One of the dates marked in the calendar of basketball fans the world over is the annual all-star game, supplemented by a number of other events which showcase the sport's brightest talent. 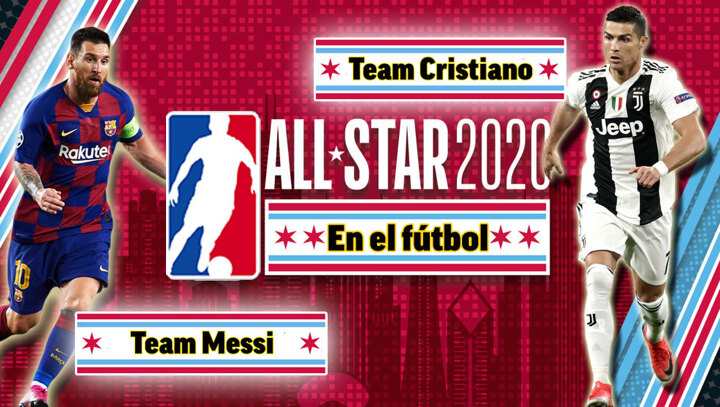 It's worth wondering what the same concept would look like if it was applied to football.

This year has seen two of the best players in the NBA, LeBron James and Giannis Antetokounmpo, captain teams that will face off against each other on Sunday evening.

There is also the traditional dunk contest, three-point shootout and the rising stars challenge where the best first-year rookies do battle.

It's interesting to note that European football has often shied away from such an event, despite the fact basketball fans show an incredible interest in the showcase of their stars.

FIFA could organise such an event to make it appear more official and it could even change location on annual basis to help grow the sport.

Would there be space in the calendar?

Of course, the fixture calendar in football is very packed as it is and it differs from country to country, something which the NBA doesn't have to deal with.

The league mandates a weekend-long all-star break where no teams in the league play.

January often sees a winter break in most countries, although some still opt for their traditional Christmas fixtures, and this could be a potential gap in the calendar.

If we look at how the teams are split by conferences in the NBA and then picked by two all-star captains, we could use a similar model in football with either Team Messi vs Team Van Dijk.

Or, it could even see the Argentine's team go up against a team selected by Cristiano Ronaldo, if we were to create a four-team miniature tournament.

The NBA all-star game is criticised for the lack of competition within it, as players look to show their individual skills instead of seeking a victory.

The format in football would need to be fair in terms of the physical demands it would place on the players.

In the NBA all-star game, they hold various challenges to show off players' skills.

This could also be done in a football version, using some of the challenges that players often take part in on the internet. 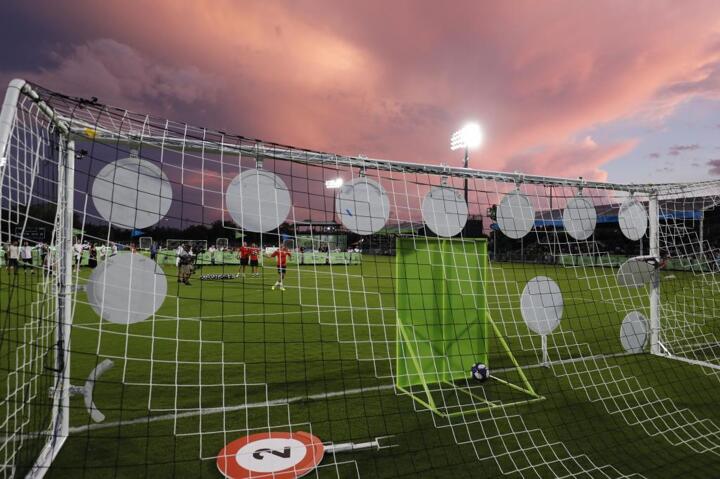 While an interesting prospect, an all-star game in football is possible but unlikely.

It would require a huge degree of involvement from FIFA, players, clubs and all the respective confederations.

This is hardly simple to organise and whether there is a big enough demand for it is another matter entirely.

The NBA model works because it's steeped in history and has become part of the annual calendar.

Football works slightly differently to this, and that's a major stumbling block.