Eintracht Frankfurt coach Adi Hutter has revealed that Real Madrid striker Luka Jovic has pushed for his imminent return to the Bundesliga club. 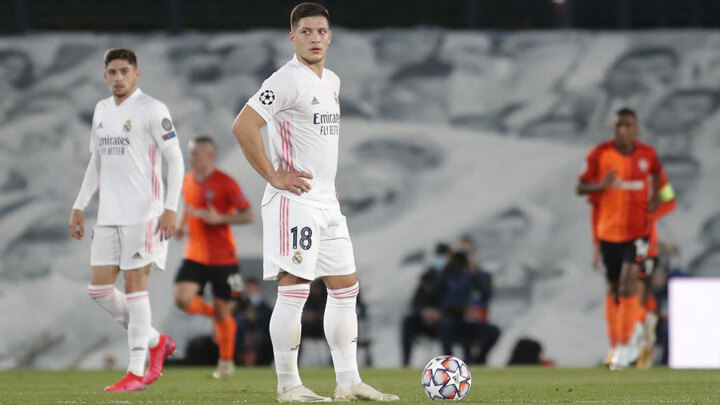 The deal between Los Blancos and Eintracht Frankfurt has been sealed and Jovic is set to join his former club on a six-month loan deal without an option to buy.

"I spoke with [Jovic] yesterday," Hutter said, as per Bild, on Wednesday.

"Jovic has done everything possible to be able to return to us.

"The conversations were very good, and we were both happy to hear each other again.

"It is a great message for [the fans], because he is a special player."

German media report that Jovic could travel to Frankfurt on Wednesday with the club agreeing to pay 20 percent of his annual wages.

The Serbia international did not travel with the rest of the Madrid team to Malaga due to an injury, one which also prevented him from being at Zinedine Zidane's disposal against Osasuna.

Jovic has played just five games this season without managing a single goal for Real Madrid.

He is now off to Eintracht Frankfurt in search of playing time with Zidane giving the green light for the Serb to return to Germany.