Real Madrid get their Champions League campaign underway this Wednesday night (20:00 BST) as they face Inter at the Stadio Giuseppe Meazza in Milan. Los Blancos reached the semi-finals of the competition last season, but they will be hoping to go a step further under returning head coach Carlo Ancelotti. The Nerazzurri, meanwhile, disappointed last season as they finished bottom of a group that also included Real Madrid. In this live blog, we'll be covering the build-up to the Inter vs Real Madrid match and then the game itself. 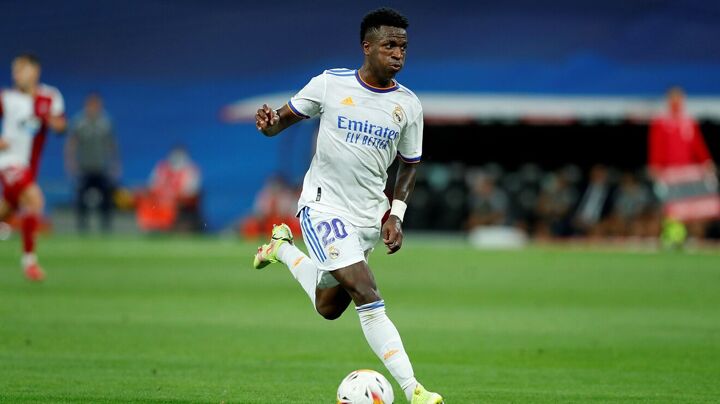 Our Inter vs Real Madrid live blog starts here, with build-up from the Stadio Giuseppe Meazza and then minute-by-minute updates after the ball gets rolling. As always, the entries nearest the top are the most recent ones.

Real Madrid are without the injured quintet of Gareth Bale, Marcelo, Toni Kroos, Ferland Mendy and Dani Ceballos for tonight's game, while Inter are missing the injured Stefano Sensi. Christian Eriksen remains unavailable after collapsing at Euro 2020, too. Alessandro Bastoni had been a doubt to feature, but he has been included in Inter's squad and should start.