Inter Milan are reportedly unlikely to sign Arturo Vidal during the January transfer window as the Italian giants are not prepared to meet Barcelona's valuation of the Chile international. 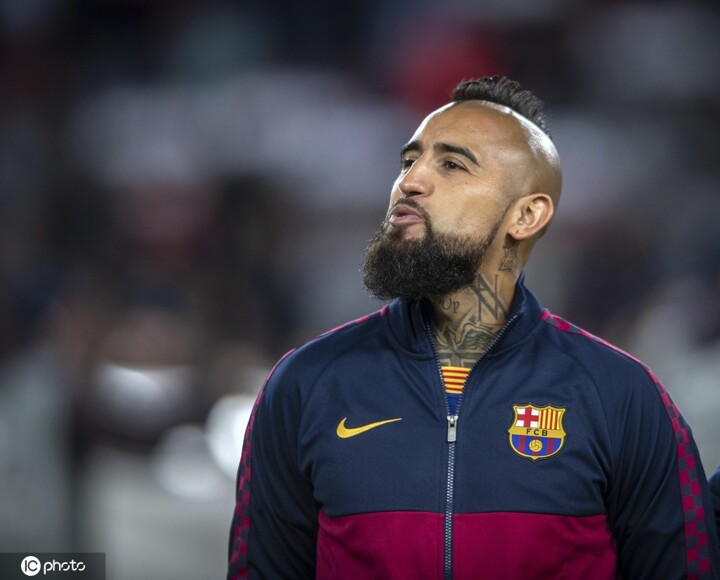 Vidal's future at Camp Nou is currently up in the air with the 32-year-old struggling to force his way into Ernesto Valverde's first XI during the 2019-20 campaign.

Inter have been strongly linked with a move for the South American ahead of the winter window, but according to Calciomercato, Barca's high valuation has scuppered a switch to Milan.

The report claims that the Spanish champions value the midfielder in the region of £34m, which Inter are not willing to pay when considering Vidal's age and the fact that his contract will expire in June 2021.

The 113-time international, who has scored three times in 11 appearances for Barca this term, won Serie A on four occasions during his time with Juventus.