The Colombian midfielder has a renewed desire to be a key player for Los Blancos, and his patience and efforts are fixed on convincing Zidane. 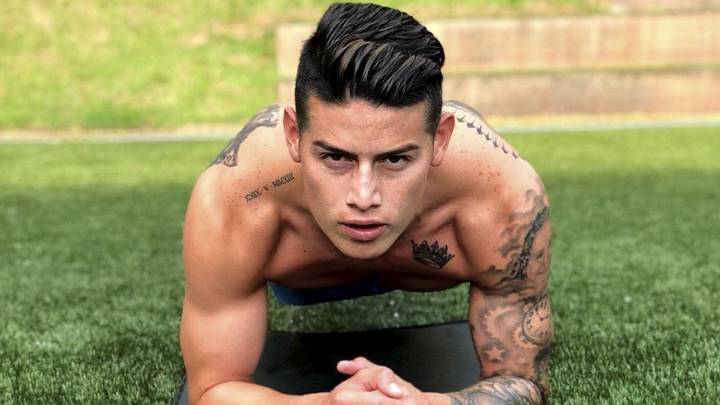 On August 24 this year, the name of James Rodríguez resonated around the speakers of the Santiago Bernabéu stadium just before Real Madrid made their home debut of the 2019-20 season.

The Colombian stepped onto the famous turf once again after a gap of 826 days since his last appearance there, and did so in front of an applauding audience. Many Los Blancos fans have retained their affection and respect towards the player ever since he made his move from Monaco in 2014.

In his first season, the midfielder, alongside Modric, Kroos and Isco, demonstrated just why big money had been paid for him, scoring goals as well as aiding Cristiano, Benzema and Bale.

James working to be key player

Now, after returning from his two-year loan at Bayern, James appears to have regained the focus that seemed to have blurred somewhat.

But unlike with his initial arrival, he is doing it little by little, taking it slowly, allowing it to simmer, and hopefully soon to boil.

During a high-profiled pre-season where he was not counted on by Zidane - although did have the backing of Florentino Pérez, who has always trusted in his qualities - and with continuous rumours about his departure, James decided to take on the challenge. He worked hard and quietly looked to reverse the situation. 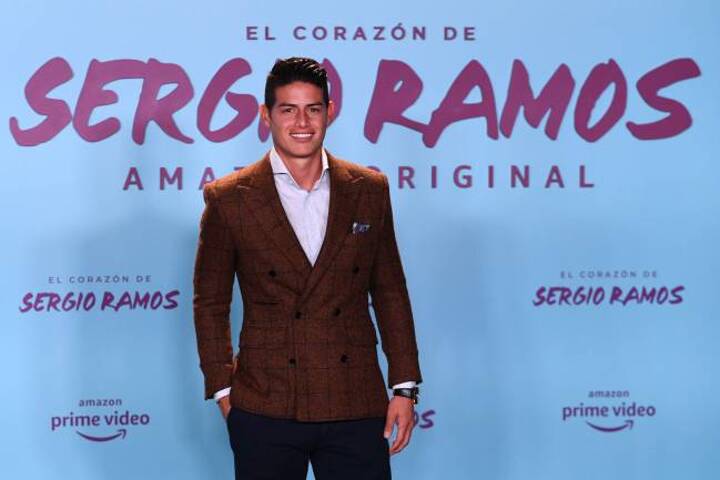 With patience and his concerted efforts he began to change the dynamic. He as called up for the opening day victory against Celta, although had to watch this from the bench.

Then, he was given a starting berth in the home game against Valladolid, as the manager looked to find the right blend in his available squad. He played 56 minutes before being replaced by Vinicius, and left the field with decent numbers.

An 88% pass success (35/40), with 29 of the 35 taking place in the opposition territory. He also managed to have four efforts at goal during his time.

And then it came. Just as he was starting to settle, another injury meant he would be forced out of contention again.

This blow came at the worst possible time, both for him and the team. It's a setback that broke the period of him restating his place in Zidane's side, and following the international games will now have to prove himself key to the plans of his coach.

It comes as new signings are also putting themselves into a the fray. But in a season that has already thrown up doubts, James' renewed focus could see him play a big part...