Despite an upturn in form under the guidance of newly-appointed boss Xavi Hernandez, while going on an unbeaten run of six games since his arrival, Barcelona lost to Real Betis. 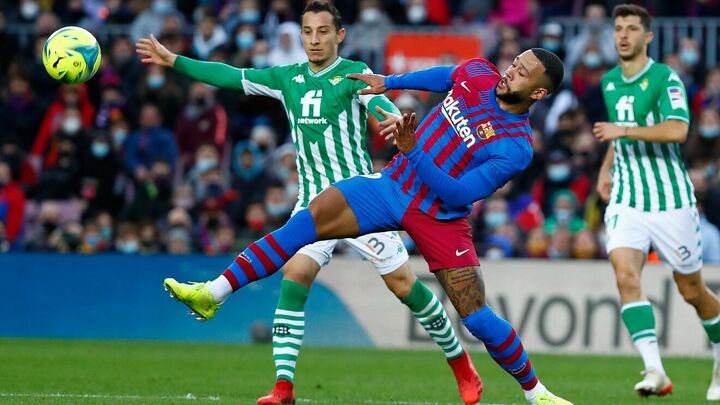 Despite the knowledge that victory in front of their own fans at the Camp Nou would have guided them back into the European places after a poor campaign, Barcelona were off the pace again. When the final whistle sounded in Catalunya, the hosts were brought firmly back down to earth, with Xavi and his charges putting on a disappointing all-round display.

Other stars have been criticized throughout the poor campaign that has seen the Blaugrana sit seventh on the La Liga table. After yesterday’s outing, one player more than most was singled out at the final whistle, with the fans letting Memphis Depay know what they thought about his performance. The Dutchman had a particularly poor game and the fans had their say on social media after Barcelona were put to the sword by a solitary Juanmi goal ten minutes from time.

Here is a selection of fan opinions:

It is too harsh a punishment: Xavi claims Barcelona didn't deserve loss 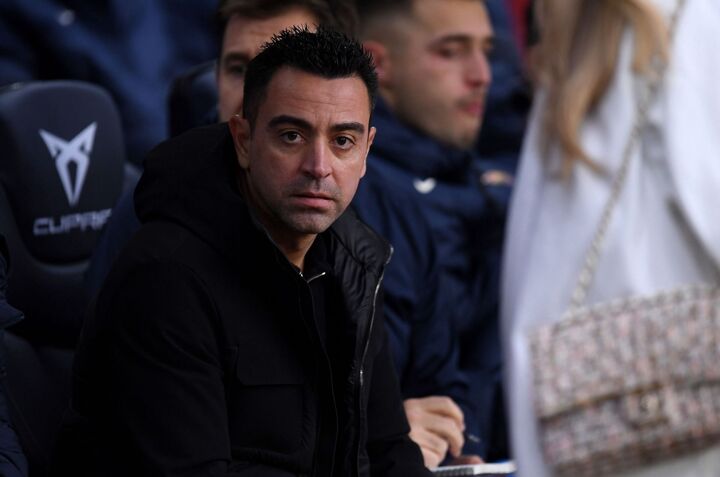 Barcelona manager Xavi Hernandez has claimed that the loss against Real Betis was too harsh a punishment. According to the former Blaugrana star, his side should have been more tactical. Xavi said:

"When we were at our best, the goal came on the counter. You have to be more tactical. They shouldn't catch you [off guard] on the counter. We knew about their transitions. We had a few good minutes. It is too harsh a punishment for the game we have played. It is a defeat that hurts. At home. We were in good form, but that's how football is.

"We have to dominate the games more. We have to stop counters. These are situations that we have to control. It has been unfair. This is the Barcelona we want, but we have to improve. We have to be tactically smarter."

Barcelona take on Bayern Munich in their next game in Munich in the UEFA Champions League and will have to be at their very best to avoid humiliation at the hands of Robert Lewandowski and co.