Jurgen Klopp is adamant Liverpool’s forgotten man Loris Karius can still have a top class career even though he has no future at Anfield. 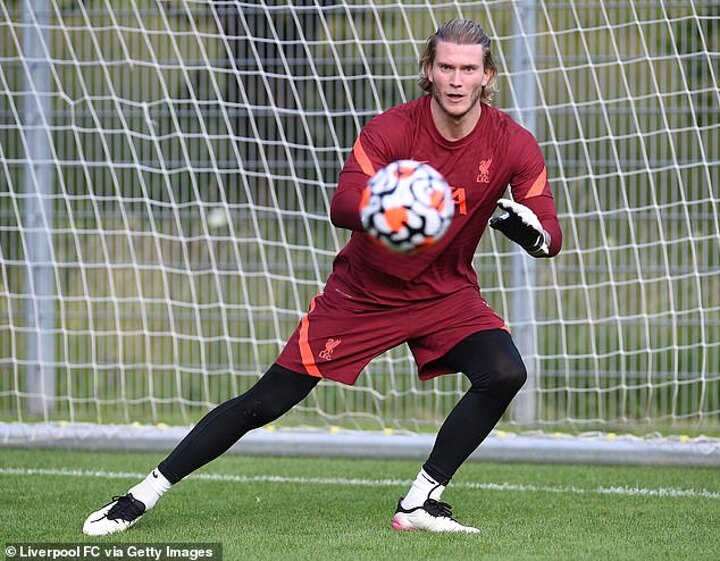 Karius was one of Klopp’s first signings but the German goalkeeper has not played for the first team in a competitive game since his disastrous performance in the 2018 Champions League final, when he made two mistakes in a 3-1 defeat to Real Madrid in Kiev.

In the time since, Karius has had loan spells at Besiktas and Union Berlin but he has been a fixture at Liverpool’s Kirkby training base this season, working with Alisson Becker and the other keepers under the guidance of goalkeeping coach John Achterberg. 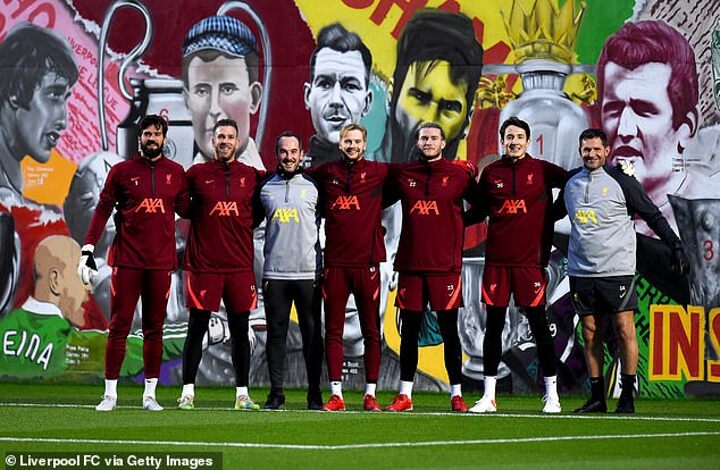 The 28-year-old is out of contract at the end of the season but Liverpool would allow him to leave this month if an opportunity comes his way; Klopp hopes there will be offers before the end of the window as he feels Karius deserves a fresh start.

‘There are different things,’ said Klopp. ‘One is Loris Karius the player, who is doing absolutely nothing wrong and he is in a really good shape, he is training really hard. He is fully committed, the goalie coaches are fully committed. That is clear.

Before the season we made a decision and obviously it was in the club’s interest as well that Loris finds a new club but that didn’t happen. We made a decision that he will be treated completely normally, absolutely.’

There were suggestions Karius could have been drafted in as cover had Liverpool’s Carabao Cup tie against Arsenal gone ahead as schedule last week but Klopp said: ‘As long as we don’t have a massive (injury) situation here, our No 1 is Ali, No 2 is Caoimhin (Kelleher), No 3 is Adrian, No 4 is Marcelo (Pitaluga). That is already four goalkeepers and we were never in a situation where we had to use a fifth one.’

Klopp continued: ‘It is nothing to do with the quality. We made the decision and the boys do really well obviously. I think everyone is impressed by the development of Caoimhin Kelleher who is ready for pretty much everything. 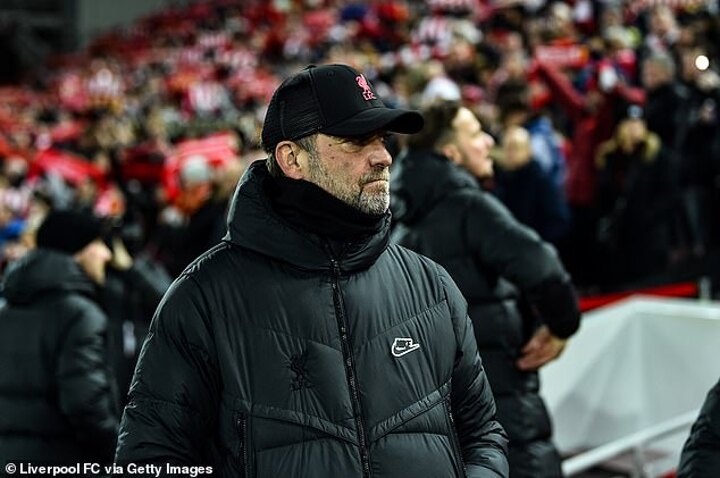 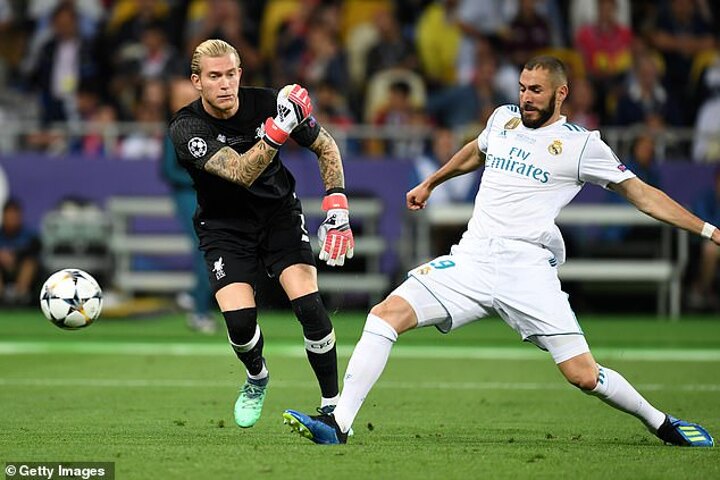 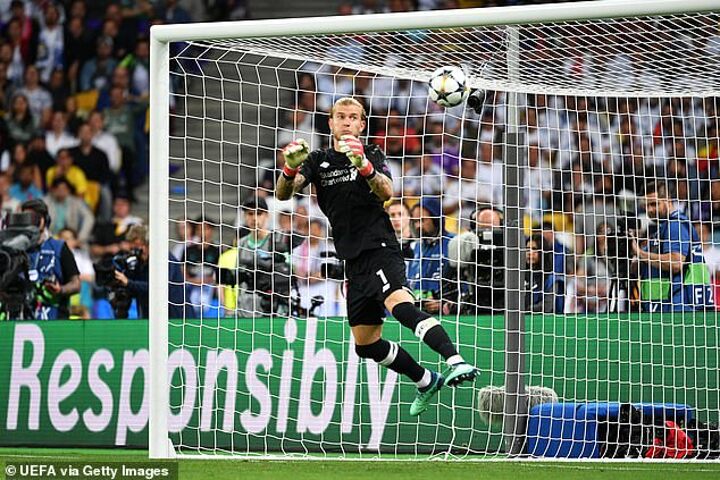 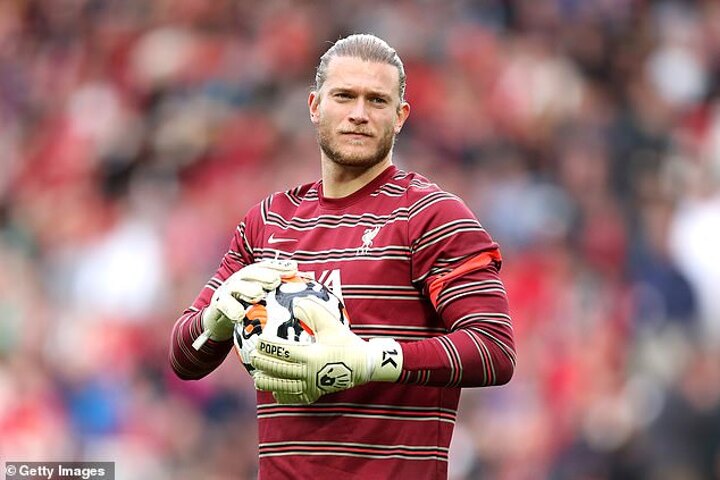 ‘We all know about Adrian’s quality and the impact he has on training and in the dressing room; he would be always ready. Marcelo is an incredible talent, the next one is line. Loris? I wish him only the best. He will find a club whether it is now or in the summer. From there he will go on, I’m very sure.’

Harvey Elliott, meanwhile, will take the next step in his comeback from a broken ankle when he joins in full training next week. The young midfielder, who had made such an impressive start to the season, was injured at Leeds on September 12 but his rehabilitation has gone smoothly.