Liverpool were left one body lighter in midfield as Georginio Wijnaldum finally sealed his move to Paris Saint-Germain on Thursday afternoon. 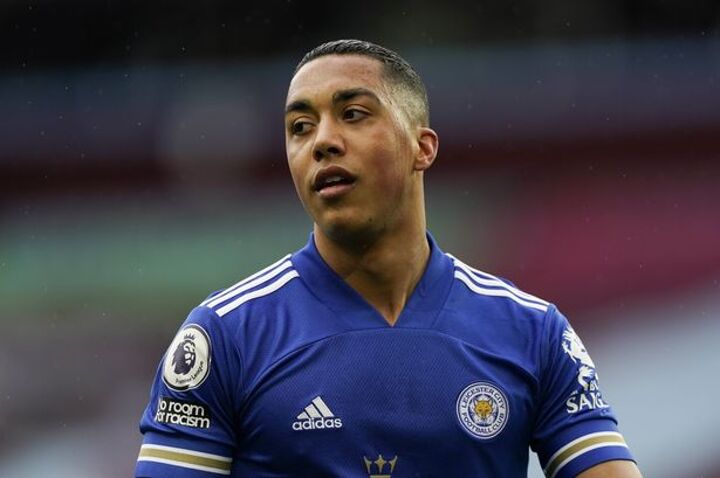 The Dutchman was one of Jurgen Klopp's most-dependable performers throughout his five years at Anfield, and the Liverpool boss faces a crucial decision over how - or indeed whether - to replace him.

Klopp could hand 20-year-old academy-graduate Curtis Jones a more prominent role and hope Naby Keita is able to dodge the injuries which have plagued his Anfield career next season.

Alternatively, Liverpool chiefs may enter the transfer market to sign a replacement for Wijnaldum, with Leicester City's Youri Tielemans heavily linked with a move to Merseyside.

But the latest reports suggest Liverpool's approaches for the Belgian are stalling, while a Barcelona star is now believed to be the Reds' priority target.

Liverpool are yet to table a bid for Youri Tielemans despite their considerable interest in the Leicester City midfielder, according to reports.

Tielemans, 24, continues to go from strength to strength for the Foxes and scored a stunning winner in the FA Cup final last month.

Liverpool are believed to view him as a replacement for Georginio Wijnaldum, but they have not submitted an offer for Tielemans despite recent speculation claiming talks have been opened.

That's according to Belgian journalist Kristof Terreur, who also claims his compatriot will postpone making a decision on where his future lies until after participating at Euro 2020.

Kostas Tsimikas only arrived on Merseyside last year, but he's already linked with a departure.

The Greek left-back hardly got a look-in during his debut season with Liverpool, with Andy Robertson seldom rested from the starting XI.

Turkish outlet Fotomac claims Fenerbahce are monitoring the situation with a view to striking a deal for Tsimikas. The report adds Liverpool may be willing to let the 25-year-old depart on loan after he made just two Premier League appearances. 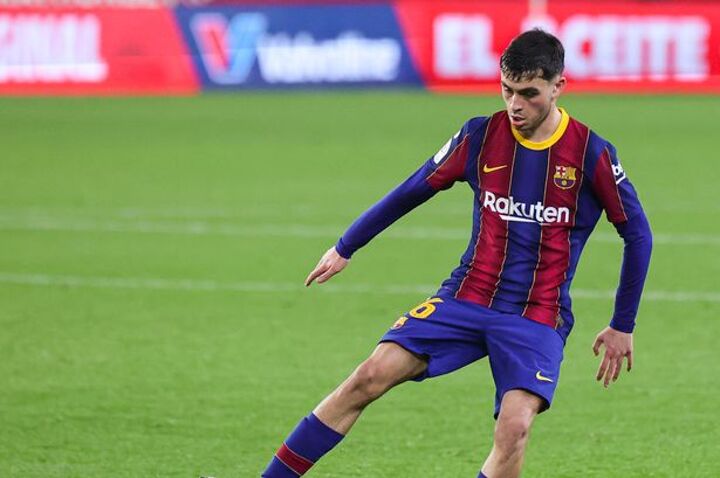 Liverpool have made Barcelona sensation Pedri their priority target for the summer transfer window, according to reports in Spain.

Pedri, 18, moved to Camp Nou from Las Palmas and quickly established himself as indispensable to Barca boss Ronald Koeman.

The teenage midfielder made an astonishing 52 appearances in all competitions this season and will travel to Euro 2020 as part of the Spain squad.

Mundo Deportivo reports Pedri is the No. 1 target for Liverpool chiefs, although Barcelona are keen to agree new terms with their blossoming talent, who has a £70million release clause in his current contract.