Manchester United welcome Crystal Palace to Old Trafford in the Premier League on Sunday to kickstart the Ralf Rangnick era. The Red Devils are seventh in the league, having won six of their 14 games so far. 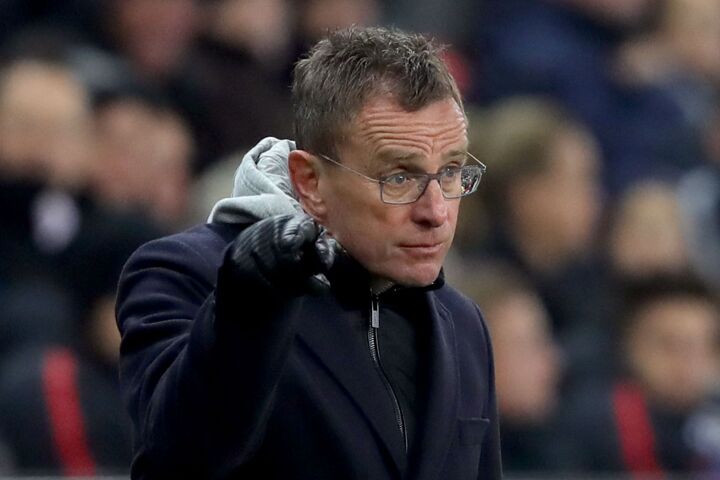 On that note, here’s a look at the key Manchester United transfer stories as on 5th December 2021. 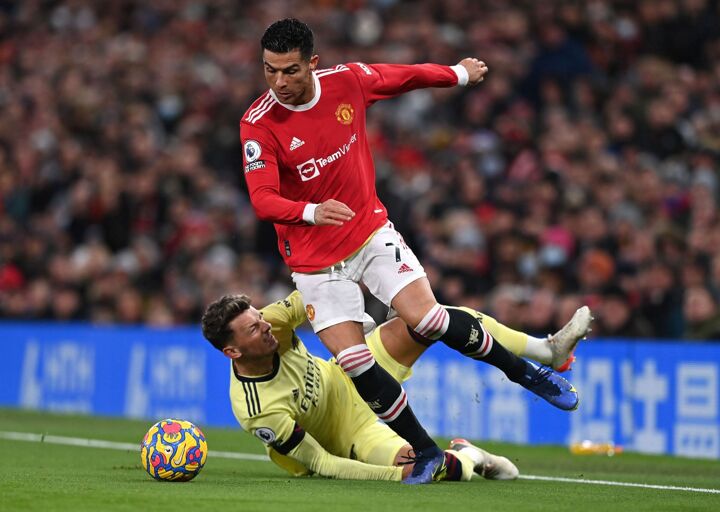 Cristiano Ronaldo’s angry text message to Antonio Cassano has been revealed by the Italian. The Portuguese was recently criticised by Cassano, who claimed Lionel Messi is better than the Manchester United star.

The Italian’s comments infuriated Ronaldo, whose long-standing rivalry with the Argentinean is well documented. The Portuguese fell further behind his arch-nemesis when Messi picked up his seventh Ballon d’Or award last month to move two clear of Ronaldo.

Cassano rubbed salt on the 36-year-old’s wounds after the Ballon d’Or ceremony. The Italian said that Ronaldo wasn’t among the top five players in the history of the beautiful game. Those words proved to be the final straw that broke the camel’s back.

The Manchester United star reportedly sent four text messages to Cassano to get his feelings across. Speaking on Bobo TV, as relayed by The Mirror, the Italian said that Ronaldo asked Cassano to be more respectful.

“He (Cristiano Ronaldo) continued saying that he has money. He scored more many goals in his career, while I had only scored 150,” continued Cassano. 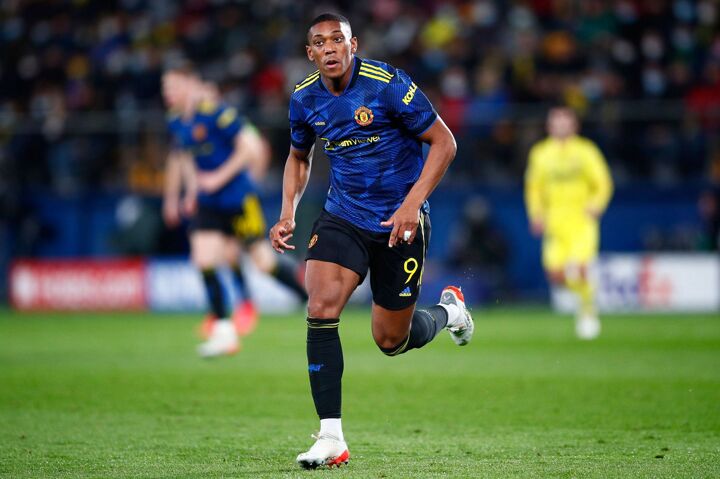 Barcelona have been asked to pay €30 million to secure the services of Anthony Martial, according to The Hard Tackle via El Nacional.

Martial has blown hot and cold since joining Manchester United in 2015, so The Red Devils have reportedly run out of patience with the Frenchman. The 25-year-old has further dropped down the pecking order since the arrival of Cristiano Ronaldo at the club this summer.

Manchester United are willing to cash in on Martial this winter. Barcelona are interested in his services. The Blaugrana are looking for a striker to take the place of the injured Sergio Aguero, and have their eyes on the Frenchman. 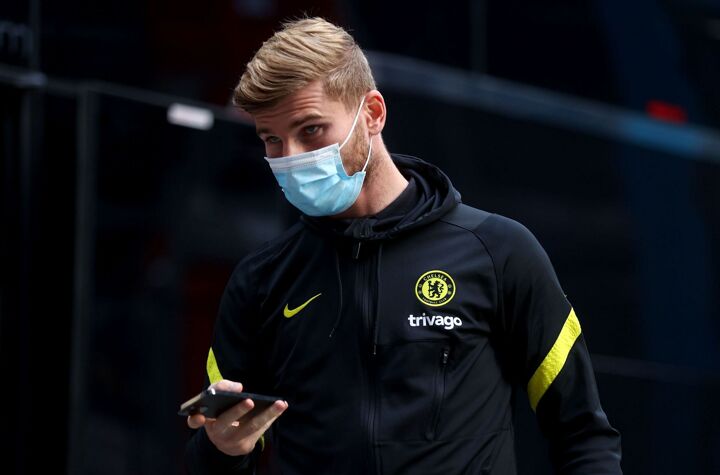 Timo Werner prefers a move to Manchester United over Barcelona, according to The Hard Tackle via El Nacional. However, Chelsea are reluctant to sell the German to a direct rival. The Red Devils have been linked with a move for Werner since the arrival of Ralf Rangnick at Old Trafford.

The Blues star has worked with Rangnick during their time together at RB Leipzig. The new Manchester United manager believes Werner could help implement his tactics at Old Trafford. The Chelsea striker could be a replacement for Edinson Cavani or Martial, both of whom face uncertain futures at the club.