The Liverpool star, who helped his side win at Wolves in the Premier League on Saturday, discussed Barcelona's interest and his future. 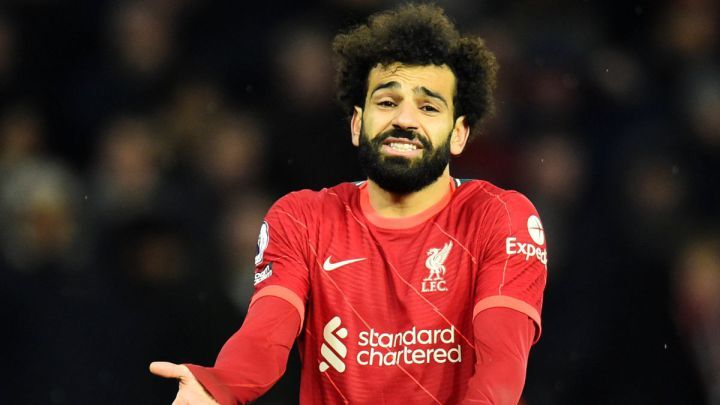 Salah admits he would prefer to stay in England, but explains that the decision may be out of his control, as he waits on the club and his agent to come to an agreement.

"I said it several times, if the decision is up to me, I want to stay in Liverpool, but the decision is in the hands of the management and they have to solve this issue," Salah said.

"There is no problem but we have to reach an agreement for the contract. It’s up to them. Your financial value shows how much the club appreciates you and that they are ready to do anything for you to stay, but the decision itself is not based on those financial matters only.

"There are things like the ambition of the team and the coach and what he wants to do with the team and the players he wants. These are all important points when making the decision," he continued.

The Liverpool star, who helped his side win at Wolves in the Premier League on Saturday, also discussed Barcelona's interest. "I read what was said about Xavi’s interest in signing me," he said.

"This is something that makes me happy that a team like Barcelona is interested in me, but I’m happy in Liverpool and we will see what happens in the future. At the moment, I prefer to stay in the Premier League as it’s the strongest league in the world."

The 29-year-old's current deal runs until the summer of 2023. PSG have also shown interest in Salah. The French club see the forward as the ideal replacement for Kylian Mbappé if he does end up joining Real Madrid next summer.