Martin Odegaard didn't play against Getafe after travelling in the matchday squad, despite being a fitness doubt due to an injury to his left knee. 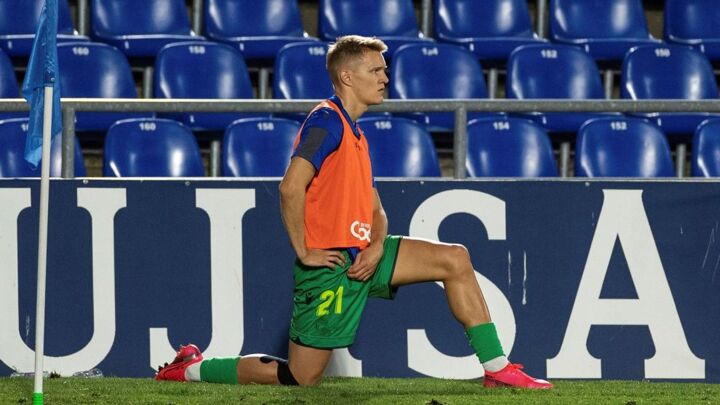 Imanol Alguacil left him on the bench, perhaps because he wasn't fit enough to play a few minutes or maybe out of fear of Getafe's rough approach.

Real Sociedad typically confirm their squad the day before a game, but in this case they did so on the morning of the fixture amid rumours that Odegaard may not make the cut.

Now, all focus is on if the Real Madrid loanee can rest and recover in time to face Espanyol at the Reale Arena on Thursday night.