The future of Alvaro Morata promises to be one of the transfer sagas of the summer. 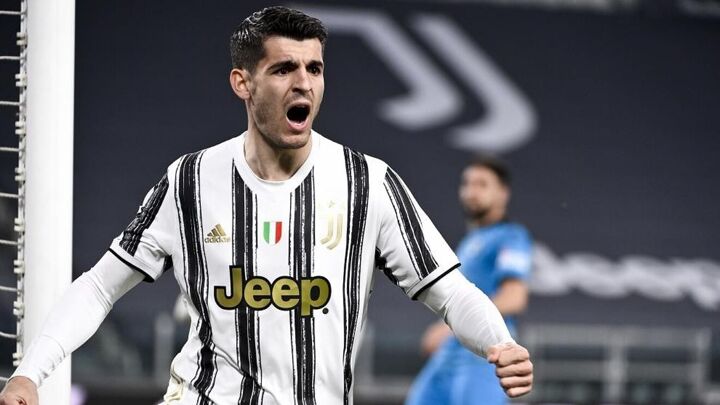 The 28-year-old is on loan at Juventus this season from Atletico Madrid, with the Old Lady having two options ahead of them. They can extend Morata's loan for another year to the tune of 10 million euros, or buy him outright for 45m euros.

Either would seem logical at the moment given the forward's form in Turin this term - he has 16 goals and 12 assists to his name - but there are noises from Juve that they may instead decide not to keep Morata.

The reasons are the negative financial impact of the coronavirus pandemic and the fact that Andrea Pirlo's men are having one of their worst campaigns in recent memory.

But the reality at the moment is that Juventus haven't told anyone what their intentions are, despite Atletico Madrid being keen for Morata's future to be sorted out. 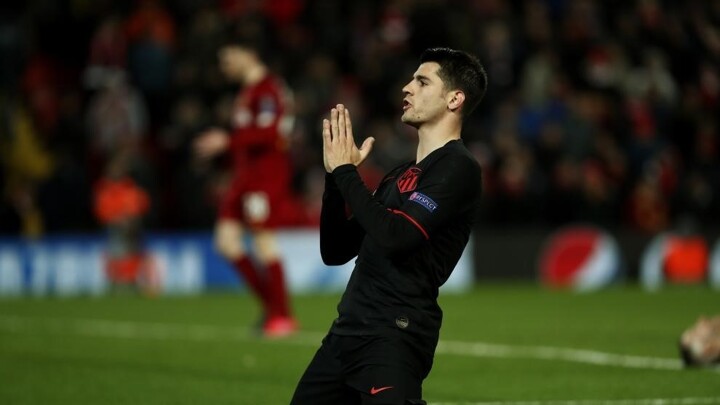 Morata seems unlikely to want to return to the Spanish capital given the way his time under Diego Simeone ended.

Morata had a run-in with Simeone after being dropped for Diego Costa and that ultimately resulted in his departure from the Estadio Wanda Metropolitano.

His words since then when asked about a possible return won't have helped.

"There are times when your opinion doesn't matter in football," he said.

"It's important to be in a place where you are wanted and valued."