Lyon's Ferland Mendy has become Real Madrid's latest summer signing, joining the Blancos in a deal worth an initial €48 million. 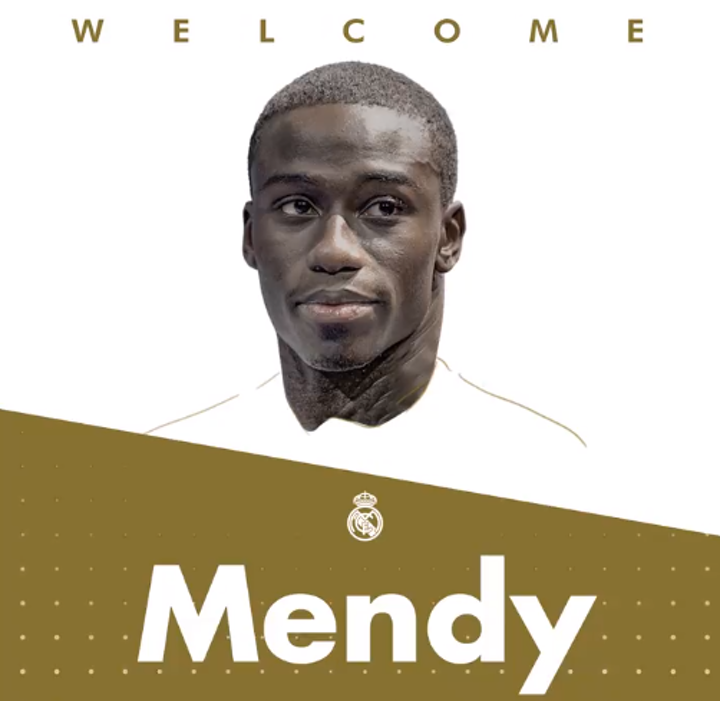 Lyon confirm that the transfer free of Ferland Mendy is €48 million plus €5 million in bonuses. The France international, who has signed a six-year deal, will be presented at the Santiago Bernabéu stadium on June 19.

The 24-year-old follows Eden Hazard, Luka Jovic, Eder Militão and Rodrygo Goes to the Spanish capital as Zinedine Zidane aims to reshape his squad after a disappointing season.

"Real Madrid and Olympique Lyonnaise have agreed the transfer of the player Ferland Mendy," Madrid confirmed in a statement published on the club's official website.

"Mendy will be presented on Wednesday, June 19, at 1 pm, in the Estadio Santiago Bernabeu."

Zidane wanted Mendy to come in to compete with Marcelo after a breakout season in Ligue 1, as the player made a total of 44 appearances across all competitions. 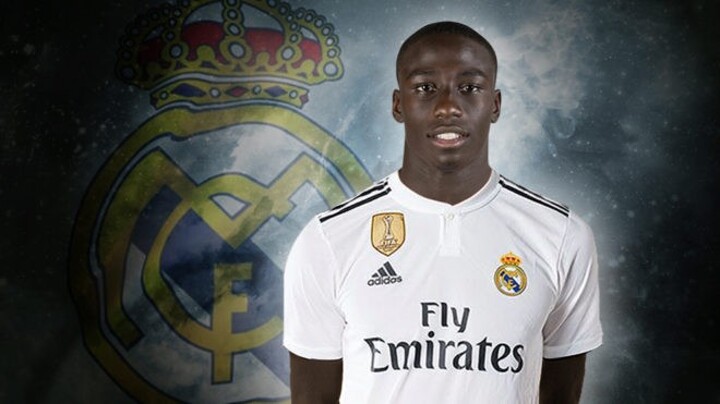 Given that the 24-year-old is similar to the Brazilian in the sense that he is an attacking full-back, Real Madrid see him as a long-term replacement and someone who can also do a job in the short-term.

Now, after spending heavily on bolstering the Blanco forward line with the Jovic and Hazard moves, Madrid have turned their attention on defence once again, bringing in the highly rated left-back on a six-year contract as the presumed heir to ageing Brazil legend Marcelo.