The former Real Madrid and Manchester City is favourite to take over from Rubi who was sacked as Betis coach last week. 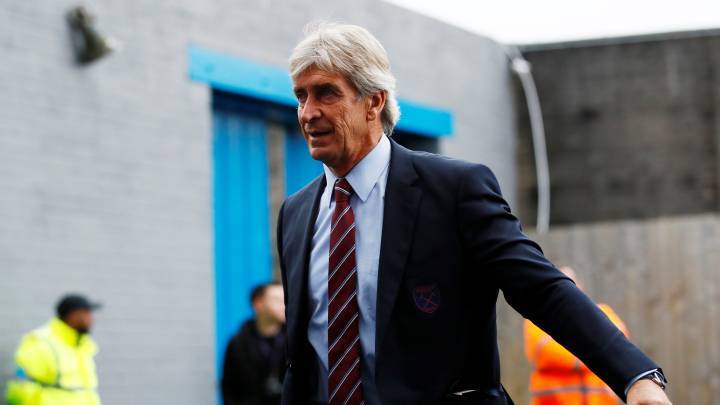 Real Betis are believed to be involved in a negotiation process with a number of potential future coaches with Chilean Manuel Pellegrini the strong favourite to take over at the Benito Villamarin. The former Real Madrid and Manchester City manager will be accompanied by his right hand man Mario Husillos.

Pellegrini was sacked as West Ham United manager last December with the Chilean moving to the East London Premier League side after a spell with Chinese Super League side Hebei Fortune.

The veteran coach enjoyed a highly successful spell at Villarreal between 2004 and 2009, taking the 'Yellow Submarine' to the semi-final of the Champions League (05/06). His success with the Castellon based side was enough to secure the first team coach role with Real Madrid with the Chilean spenidng one season in the Spanish capital before moving to Málaga. Under his guidance he steered the Costa del Sol side to the semi-final of the Champions League in the 2012/12 season before departing for Manchester City in 2013.