Sergi Roberto received whistles from Barcelona fans after the Spaniard failed to impress in an embarrassing 3-0 UEFA Champions League defeat to Bayern Munich on Tuesday. The fans' reaction, however, didn't sit well with Gerard Pique, who jumped to the defense of his colleague. 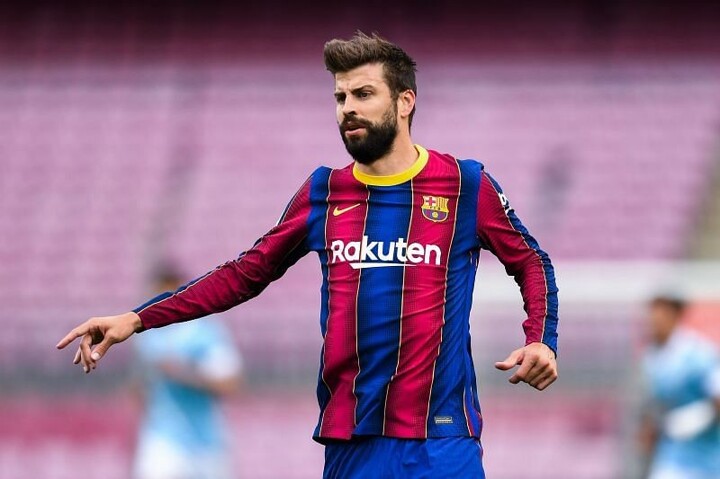 "It hurts me a lot personally because I know this person, he’s a spectacular human being and he loves this club more than anybody," the centre-back told Movistar.

"I’d like to remind people also that he’s not a full-back… he’s a central player, a midfielder. He’s made a sacrifice to play in this position and he’s done it phenomenally many times."It hurts a lot but the people are free to voice their opinions but if you ask me personally, it hurts a lot."

Barcelona suffered a humiliating 3-0 loss to Bayern Munich at the Camp Nou. Gerard Pique, however, has tipped Ronald Koeman's men to bounce back in the coming weeks.

"Things in football change quickly and we are waiting to improve in the upcoming matches. I am sure that we will fight and compete for everything.“I don’t think it was pressure on us, I think we competed well. Their team has experience and everything. Our team has new players, and maybe some of them played their first Champions League game.“We might not be favorites but it’s okay, look at Chelsea last season."