Sergio Ramos is set to have a star-studded guest list for his wedding this weekend but the Real Madrid captain has not invited former team-mate Cristiano Ronaldo. 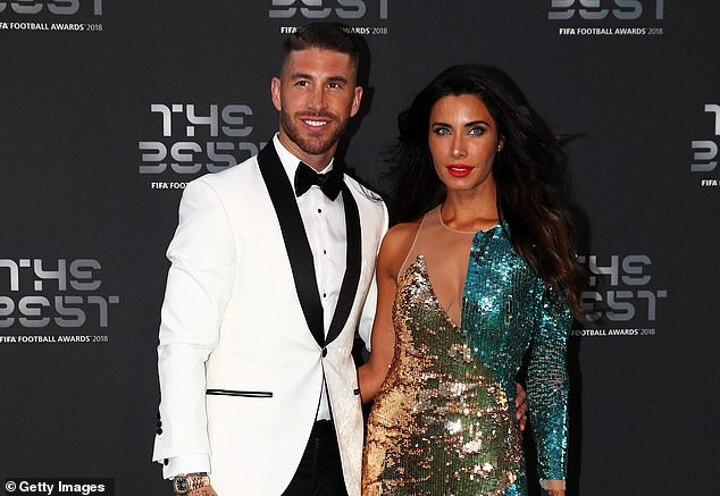 Ramos is preparing to marry television presenter Pilar Rubio at the famous Seville cathedral this weekend.

David Beckham and wife Victoria are reported to be attending, as is Barcelona rival Gerard Pique with his long-term partner Shakira. 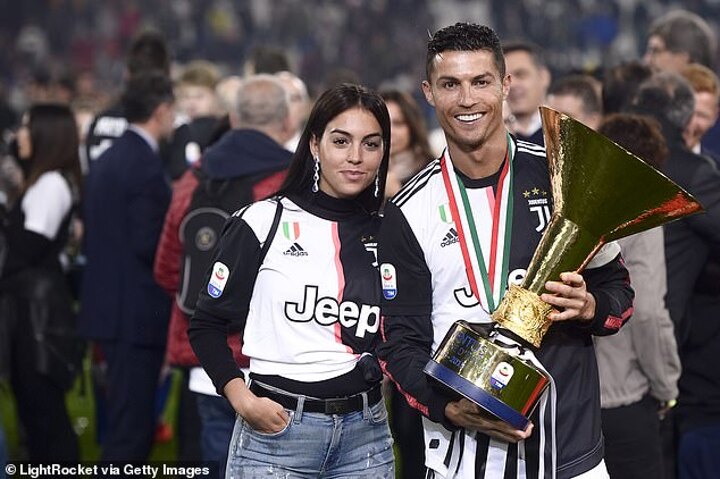 According to Marca, Ramos and Rubio have invited 500 guests to what is being seen as a contender for 'wedding of the year' in Spain.

The couple have also booked AC/DC to perform at the party following the ceremony.

It has been reported that the exclusive performance from the iconic band is costing the happy couple close to £900,000. 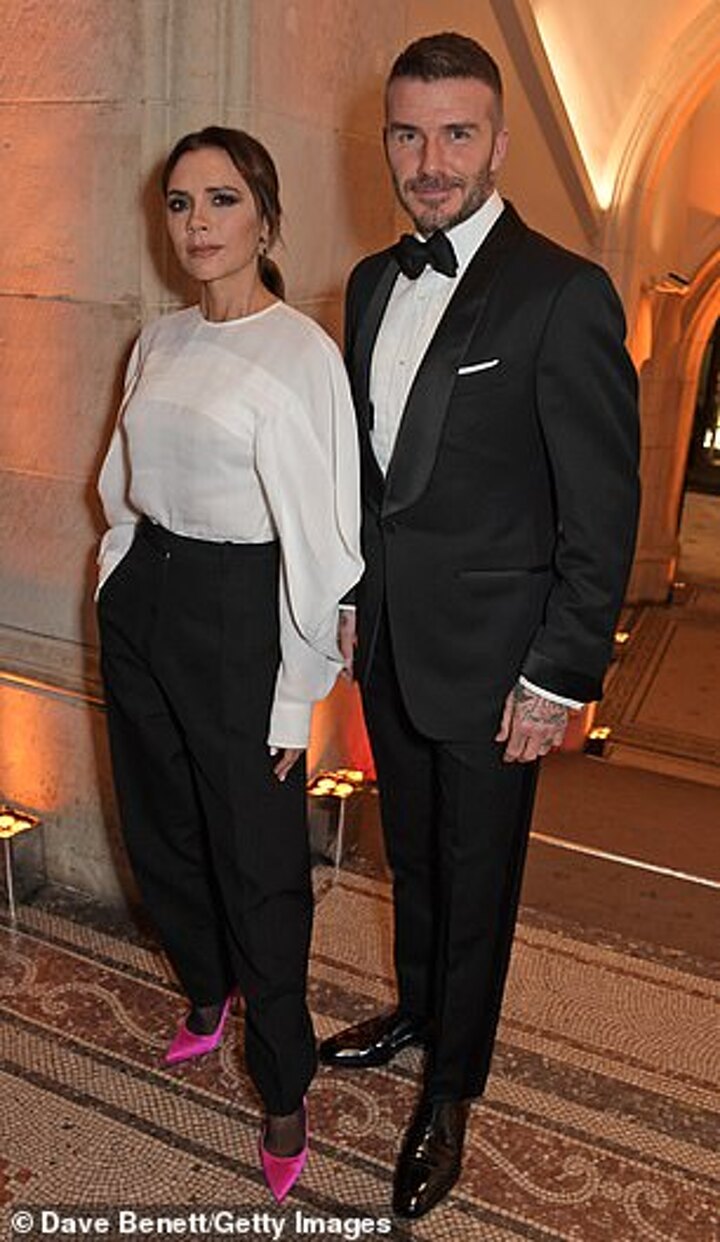 Ronaldo's absence is reported to stem from a fall-out between the two players after he left the club last summer to join Juventus.

The Portuguese sought out a fresh challenge having won three successive Champions League titles in Madrid but it appears Ramos has not made amends with his former team-mate.

The wedding is set to be littered with a host of familiar faces including Real Madrid manager Zinedine Zidane and club president Florentino Perez.

It is hoped former Real Madrid goalkeeper Iker Casillas will make it but his attendance is unconfirmed after his recent heart attack.

The cathedral is in Ramos' hometown but locals will find it hard to get close on Saturday with suggestions a security firm has been hired to monitor the couple's big day. 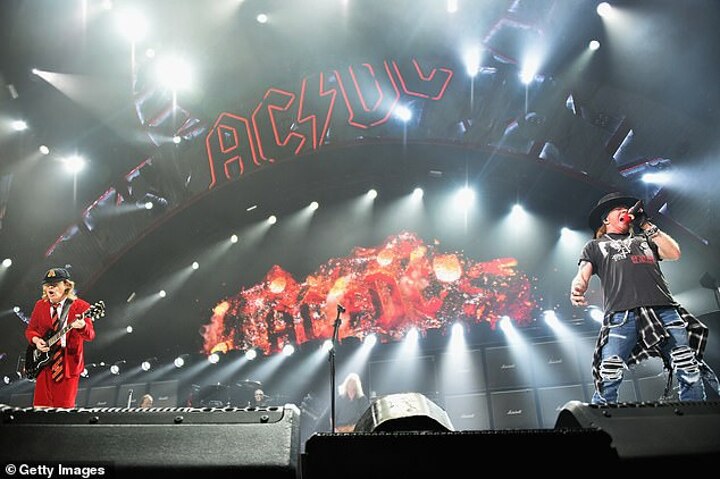