Real Madrid boss Carlo Ancelotti agreed with Mohamed Salah's claims that he was better than 'any player in his position' after yet another 30-goal season for Liverpool. 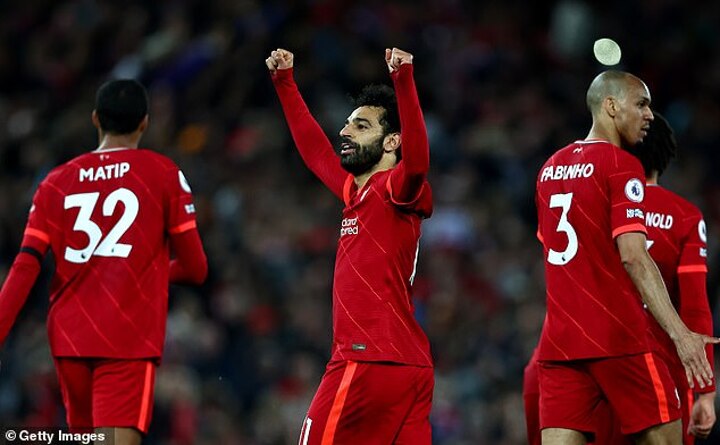 Salah's claims had been debated, but Ancelotti was convinced enough to accept he was the best in his position, but did not go one step further and claim he was the best player in the world.

The Egyptian forward is one of the frontrunners to win this year's prestigious Ballon d'Or award - and his main rival is thought to be Ancelotti's own Karim Benzema, who will face off against Salah's Liverpool in the Champions League final on May 28.

Ancelotti said: 'Salah has said that in his position he is the best in the world and I think he is right.

'I agree with him. In his position, yes, he is the best in the world.'

Salah's comments came after he was named FWA Footballer of the Year 2022, and he currently leads the race for the Premier League golden boot as Liverpool chase an unprecedented quadruple. 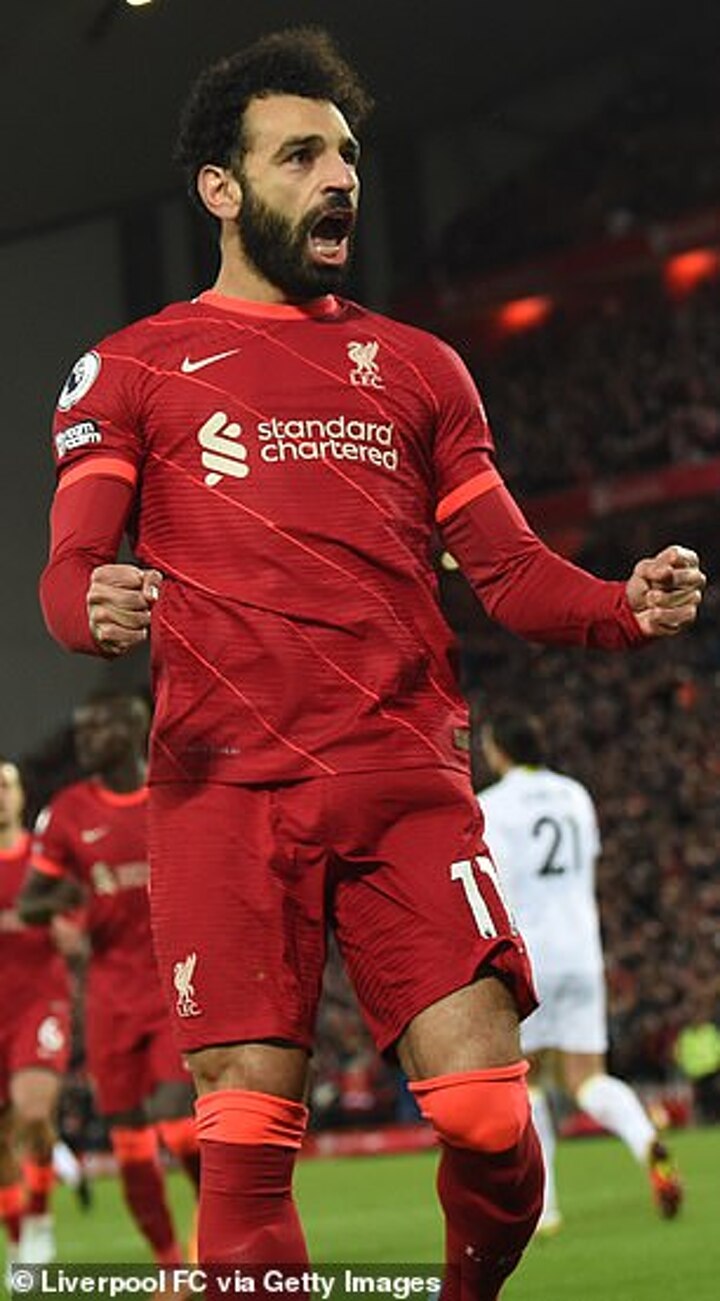 Speaking to beIN Sports, via Goal, Salah said: 'If you compare me with any player in my position, not only in my team but in the world, you will find that I am the best

'I always focus on my work and do my best and my numbers are the best proof of my words.

'I like to always create a new challenge for me, to work in a different way and to make a difference and that is my duty.' 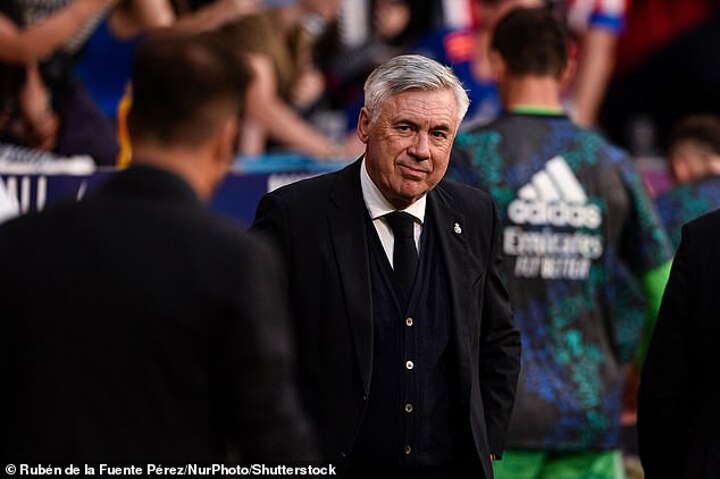 This season's Champions League final is a replay of 2018's showpiece game, in which Salah had to replaced in the first half after receiving a shoulder injury from a Sergio Ramos challenge.

Liverpool went on to lose the game 3-1 thanks to a stunning overhead kick from Gareth Bale and goalkeeping blunders from Loris Karius, and Salah has been outspoken in his desire for revenge this time out.

He said: 'I remember the last final against Real Madrid as if it was yesterday. We are well prepared and hopefully we can take our revenge in the next final.' 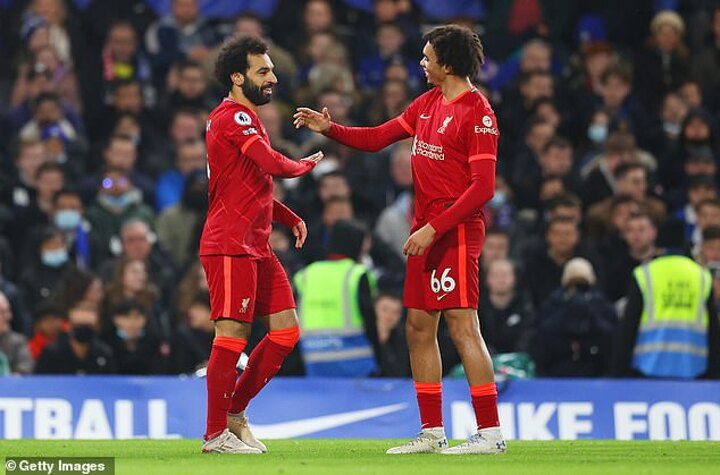