Real Madrid have arrived in Bergamo ahead of the first leg of their Champions League last-16 clash with Atalanta, which will kick off on Wednesday at 21:00 CET. 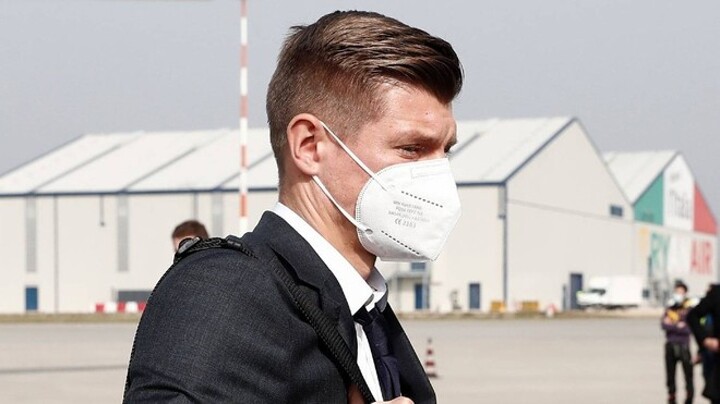 The club's travelling party landed in the Lombardian city around 13:00 CET.

Real Madrid are missing nine players, including top scorer Karim Benzema, who is still struggling with a minor injury.

Los Blancos will stay at the NH Orio Al Serio hotel and train around 19:00 CET at the Stadio Atleti Azzurri d'Italia, the stage for Wednesday night's match.

Prior to that session, Zidane and a player will appear before the media for the pre-match press conference.