Real Madrid have reportedly identified Heung-min Son as a target this summer as they look to bolster their attacking options. 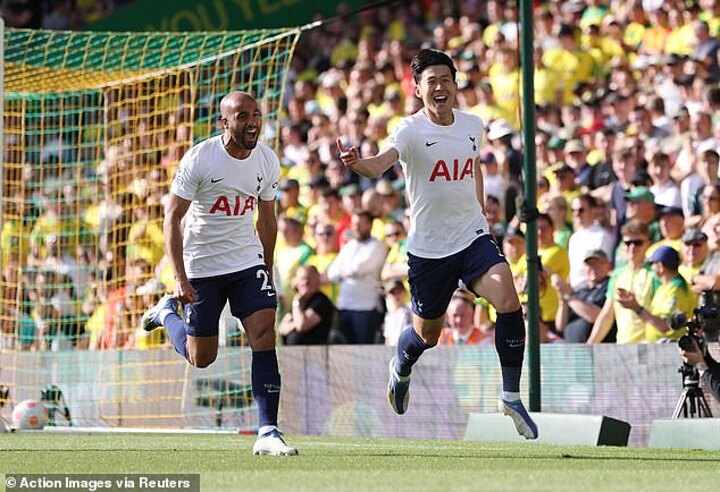 Son, 29, enjoyed a standout year in the Premier League for Tottenham last season scoring 23 goals on his way to the golden boot.

According to journalist Rudy Galetti, Real Madrid are monitoring the South Korean with a potential view to entering the market for him.

Carlo Ancelotti, after overseeing his second Champions League win as a manager with Real Madrid, and fourth in total, will look to bolster his options this summer after a number of departures.

Both Gareth Bale and Isco will leave this summer after their contracts expired and there are suggestions that Marco Asensio, with Liverpool and AC Milan said to be interested, could also leave.

Having chased Kylian Mbappe for so long, Real Madrid were left with egg on their face after the Frenchman decided to remain at Paris Saint Germain. 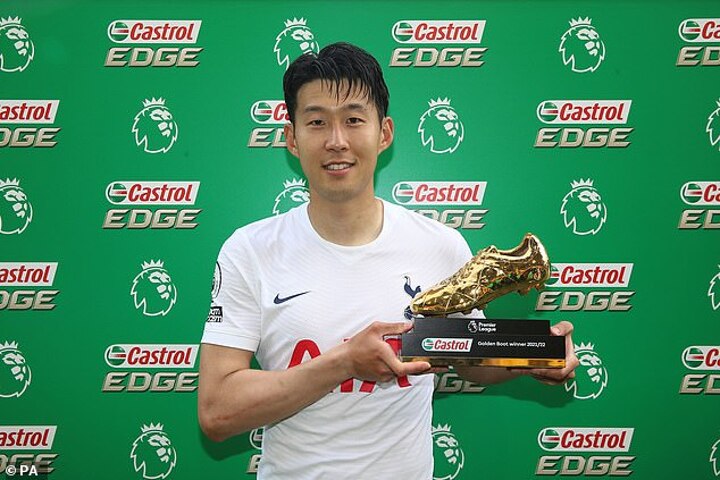 The club have now been forced to search for alternatives and the Spurs forward could be the perfect option.

His 23 goals were enormously influential in ensuring Antonio Conte's side pipped bitter rivals Arsenal to the fourth and final Champions League spot, carrying the team through some difficult months.

It is unclear how much it would take for Spanish giants to prise the South Korea international away from the Tottenham Hotspur Stadium, but as they know after prior deals for Luka Modric and Gareth Bale, Daniel Levy drives a hard bargain.

Son signed a new contract with Spurs last summer committing him to the club until at least 2025 so as with Harry Kane last summer, the club have no reason to sell. 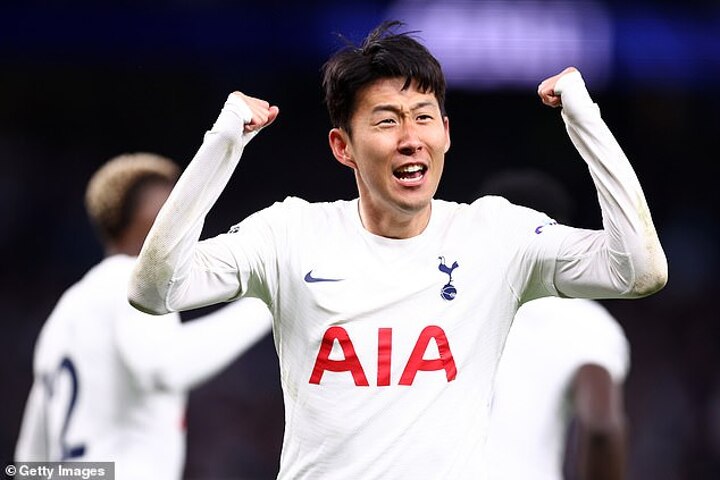 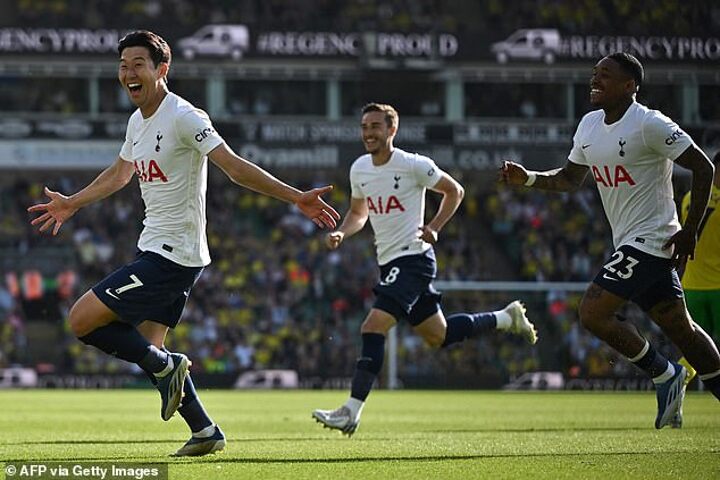 'It’s like home, especially with the fans, the players, the staff,' Son said upon signing the deal last summer.

'There was no decision. It was easy. I’m so happy to be here and will be so glad to see the fans again soon.'

Other forwards to have been linked with a move to the Spanish capital include Manchester United youngster Alejandro Garnacho and Richarlison who is said to want out of Everton.