Real Sociedad will take on Barcelona at Camp Nou on Wednesday evening with the weight of history on their backs, at least on the face of it. 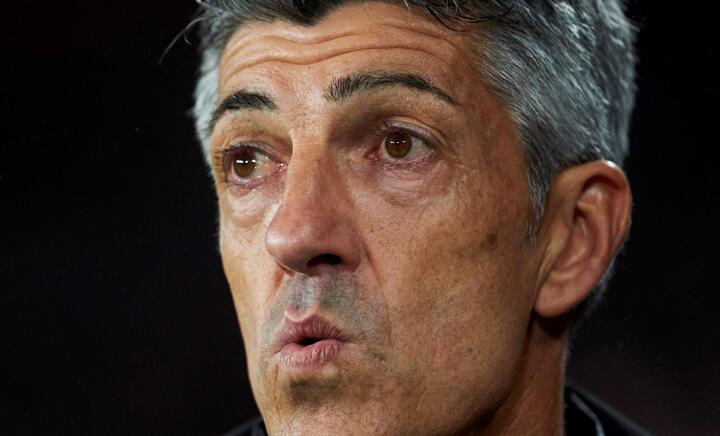 As per MD, the Txuri-Urdin have lost their last 26 games in a row at Camp Nou, in a remarkable statistic. Despite enjoying a relatively good record against the Blaugrana in Donostia-San Sebastian for several years, they have not converted that into results away from home.

The record takes them all the way back to 1995 when they last got a point at Camp Nou, in a match that featured the likes of Hristo Stoichkov, Johan Cruyff on the bench and current Real Sociedad manager Imanol Alguacil during a 1-1 draw.

Their last victory stretches back an incredible 32 years to 1991. Barcelona had already won the league but John Aldridge (brace) and Dalian Atkinson put them to the sword in a 3-1 win.

This La Real side are struggling with a number of injuries currently, but will go into their Copa del Rey knowing they have little to lose. In addition, they are on a nine-game winning streak, which, putting them just three points behind Real Madrid and six behind Barcelona in La Liga.