Rio Ferdinand has hailed Mikel Arteta for the work he has done at Arsenal following their huge 3-1 win over Tottenham in the North London Derby. 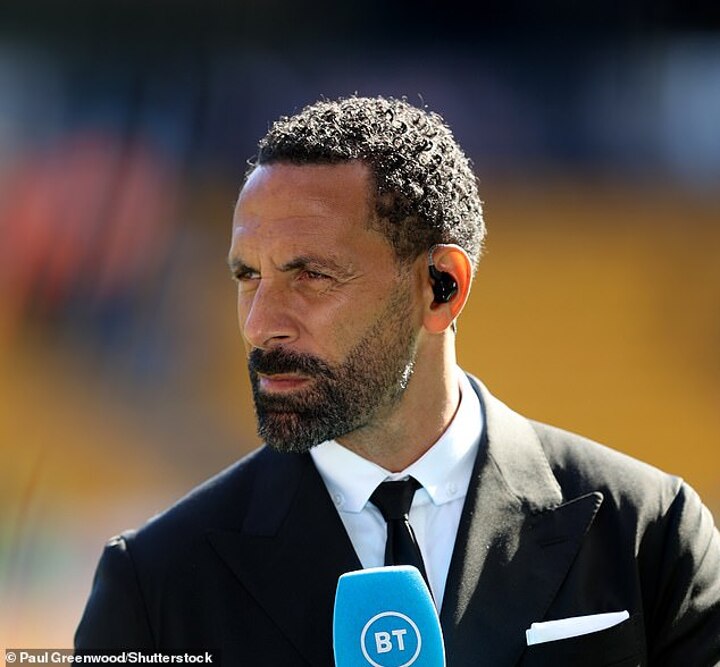 The Gunners have continued their excellent start to the season by extending their lead at the top of the table with a dominant performance over their local rivals.

Arteta's work hasn't gone unnoticed, with BT Sport pundit Ferdinand emphasising after the match how much of a positive influence the Spaniard has had at the club since he took over from Unai Emery in 2019. 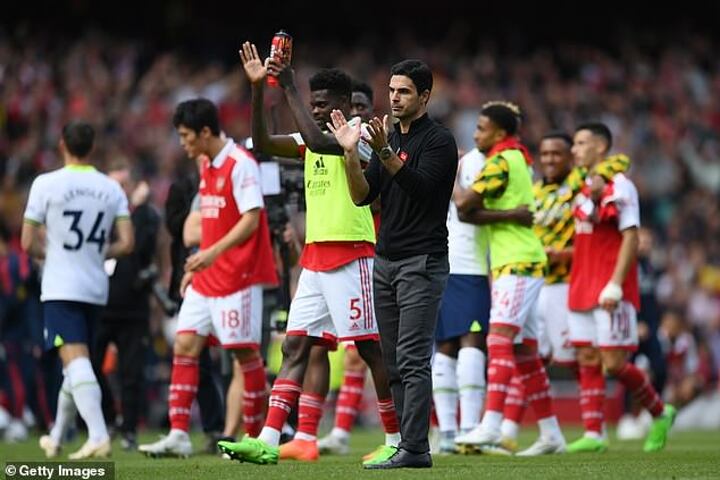 'They’re chipping away at certain things that you could hold against them for example not playing a big team and winning - they lost to Man Utd.

'They’re seen as a soft touch but this year they went to Brentford and won. They’re slowly erasing those scars which can only bode well for the future under Mikel Arteta.'

Having only lost one game this season away to Manchester United, Arteta's high-in-confidence side currently look like the Arsenal teams of the noughties, playing like they could take on any team in the world.

Arsenal came out firing against Tottenham, with Thomas Partey putting the Gunners ahead inside 20 minutes with a brilliant 25-yard strike, before new signing Gabriel Jesus and Granit Xhaka followed up with goals to give Arsenal the three points.

Before Arteta took over, the Gunners were were struggling to reach the heights of their former glory under Wenger, but it seems Arteta has now opened up a new chapter of the club, playing a very new and exciting brand of football. 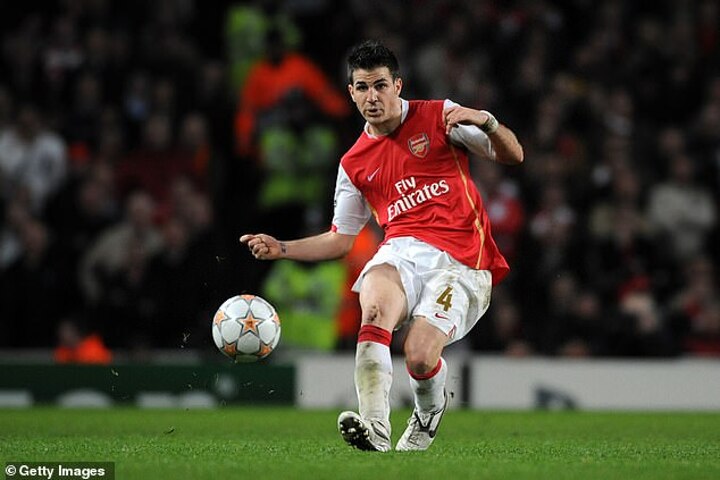 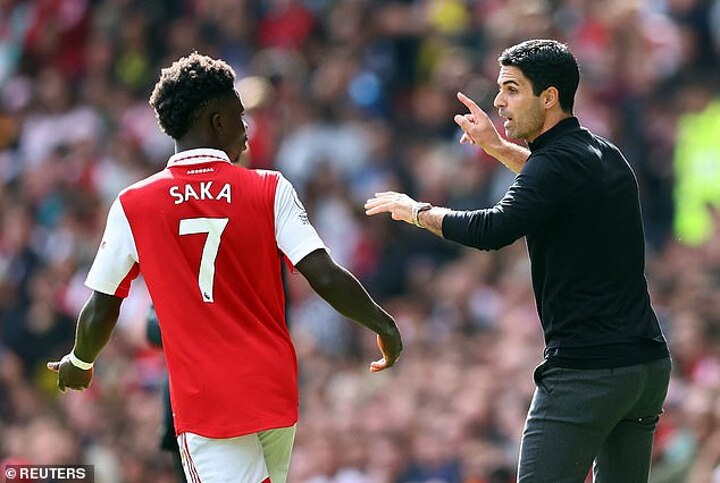 Former Arsenal midfielder Cesc Fabregas was also on punditry duty during the match and echoed Ferdinand's claims that Arteta has turned the clubs' fortunes round.

Fabregas said: 'I’m very happy because when Mikel took the job there was a long way to go to see performances like this.

'Step by step this is a team that is improving with maturity. Second half they managed the game very well.

Martin (Keown) said on commentary they needed to keep attacking but they did it in a really smart way, moved the ball side-to-side and found the right spaces to find the final third.

'Very positive and for the right message Mikel is putting in, they lost to Man United so to win a big game like this is massive.'