Germany defender Antonio Rudiger's contract with Chelsea expires in the summer, meaning that he is free to talk to other clubs from January 1, and Real Madrid are alert to the potential for another David Alaba type deal. 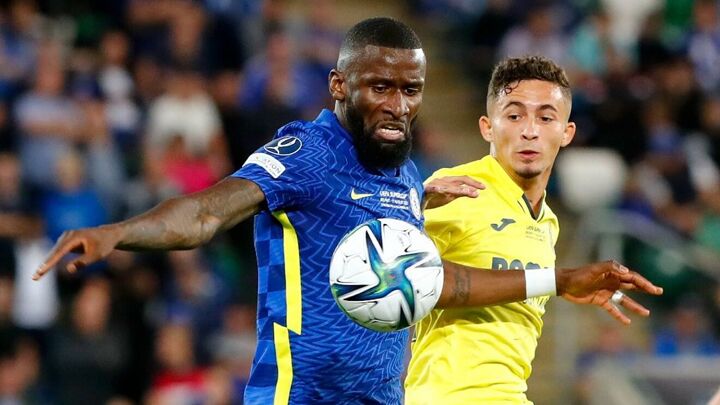 With player and club currently very far apart in renewal talks, the player is currently leaning towards going down the Alaba route and letting his contract run down in order to speak to prospective suitors in the new year and decide his own destiny.

Real Madrid are lying in wait, keeping tabs on Rudiger with a view to strengthening their defence. The 28-year-old is highly regarded at the Bernabeu, with club scouts watching his every game.

Los Blancos' transfer policy continues to be to seek the world's best young talent but complement them with established players if the opportunity presents itself, as was the case with Alaba earlier this year. With almost a half century of international appearances to his name and showing increasing leadership qualities, Rudiger falls into that category, too.

A position that needs strengthening

Real Madrid feel the defence is an area that they need reinforcements in. Despite Alaba's arrival, the loss of Raphael Varane and Sergio Ramos is still being felt.

The centre backs currently in Carlo Ancelotti's squad are Alaba, Nacho Fernandez, Eder Militao and Jesus Vallejo. The latter doesn't seem to have convinced the coach and is there to make up numbers, while the first two have sometimes had to be used at full back, stretching the Italians' options further.

Meanwhile, Chelsea aren't giving up on Rudiger, although time is running out if they want to prevent the defender talking to other clubs. The Blues would be loath to lose one of their key players on a free and remain confident they can persuade him to stay.

If the player waits until January, Real Madrid will no doubt be one of several clubs keen to have their say.