Atletico Madrid head into Friday night's clash against Valencia to fight for three crucial points in a match that carries a subplot, with the two most-used midfielders this season going head to head. 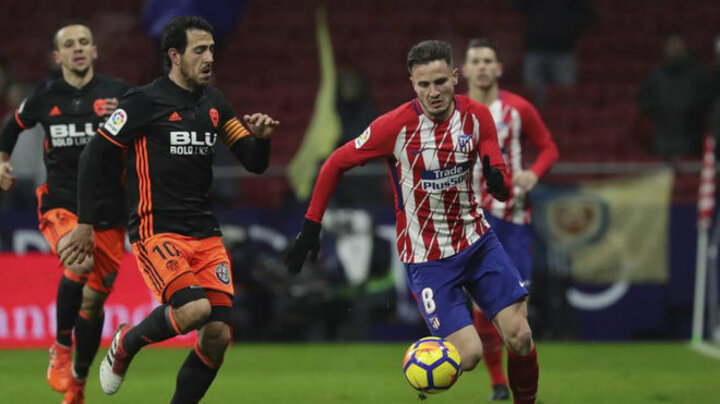 Of the 20 teams in the Spanish top flight, Dani Parejo and Saul have played the most minutes of all outfielders in the 2019/20 season.

Both clubs have played in LaLiga Santander, the Champions League, the Supercopa de Espana and the Copa del Rey this term, fully pushing the boundaries of their schedule, yet Parejo and Saul have been virtual ever-presents for their teams.

Saul has chained together 2,850 minutes in seven months, playing 31 matches in all competitions, whilst the Valencia playmaker has been involved in 2,781 minutes across the same number of fixtures.

Whilst this is exceptional for an outfield player, it's expected of a starting goalkeeper and we've seen two stoppers in Spain play for a huge number of minutes this season.

Diego Lopez has played 3,060 minutes this season in all competitions with Espanyol, whilst Jan Oblak, Atleti's most important defensive figure, has been involved in 2,796 minutes across four tournaments.