It's an unfortunate sense of déjà vu for Take Kubo, who, after leaving Villarreal due to lack of playing time, is now struggling to earn a regular spot in the line-up at Getafe. 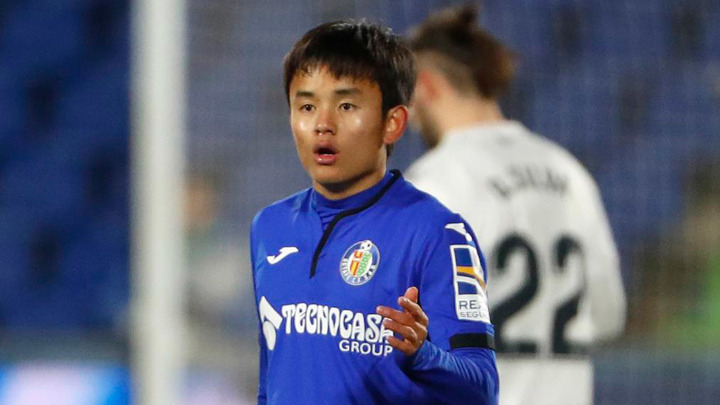 The Japanese playmaker, on loan from Real Madrid, has seen his playing time fade in recent weeks as Jose Bordalas has preferred the defensive-minded Allan Nyom on the right.

After impressing on his debut against Elche, where his entry with 25 minutes to go changed the dynamic of the game, Kubo has started four games but struggled to make much of an impact.

With Bordalas looking to respond to some disappointing results by returning to a more tried-and-trusted formula, Kubo has been relegated to the bench alongside Barcelona loanee Carles Alena.

Both players have started the last three games on the bench, with Kubo totalling just 76 minutes in those matches against Real Madrid, Real Sociedad and Real Betis, while Alena played 90 minutes across those three fixtures.