Barcelona are dealing with a significant injury crisis and it has led to them starting two left-backs for their trip to Real Mallorca. 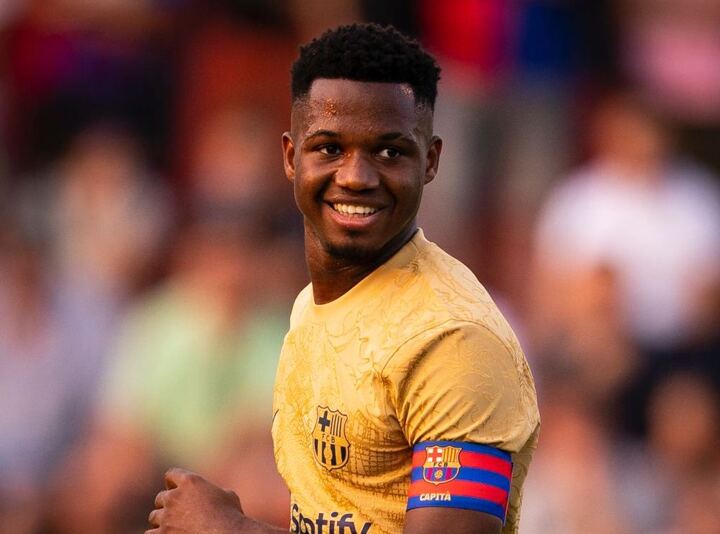 After suffering five injuries during the international break, Xavi Hernandez has been left with just one right-back in Sergi Roberto. However the Catalan is still recovering from an Achilles tendon issue and as such is only fit enough for the bench.

Both Ansu Fati and Gerard Pique are set to make just their second starts of the season. Partnering Pique is Andreas Christensen, saving Eric Garcia from the imposing Vedat Muriqi. It looks as if one of Jordi Alba or Alejandro Balde will start at right-back unless there is a change of formation for Barcelona.

Further up the field, Robert Lewandowski and Ousmane Dembele continue, while Franck Kessie also gets his third start of the season.