Only 19 days after the restart of football in Spain, a lot has happened both on the pitch and in club offices, where negotiations have been ongoing to tie down players and coaches beyond June 30. 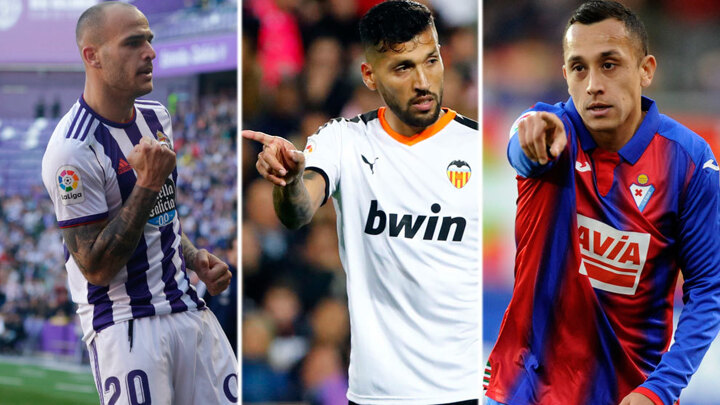 Not all have agreed to do so, even just until the end of the LaLiga Santander season, as some prepare to leave their current clubs on Tuesday. 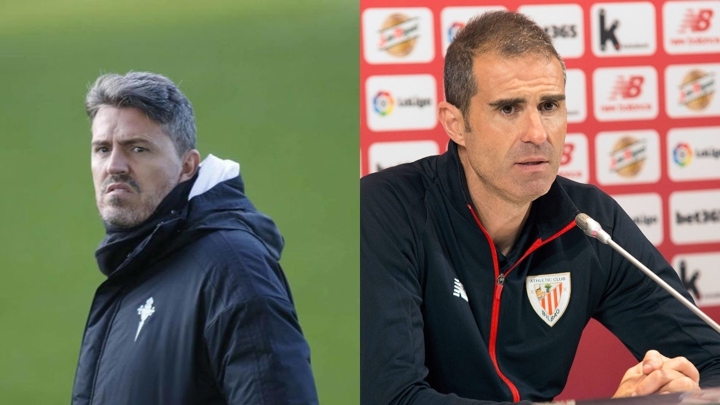 But not every coach has been so fortunate, as Rubi, Abelardo and Albert Celades have been sacked by Real Betis, Espanyol and Valencia respectively, with Alexis Trujillo, Francisco Rufete and Voro stepping in as caretakers.

Real Madrid, Barcelona and Atletico Madrid have barely noticed the situation, with Arthur Melo ready to depart the Camp Nou for Juventus once the season ends, while Alphonse Areola and Yannick Ferreira Carrasco have both extended their loan deals.

There has been a transfer completed too, as Celta Vigo lost goalkeeper Sergio Alvarez to a long-term injury and they snapped up Nolito to replace him, with the forward coming straight into the side from Sevilla. 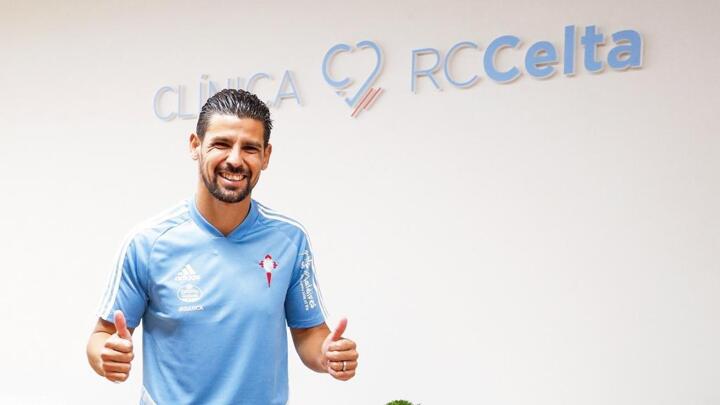 Victor Antunes' contract has come to an end while Deyverson and Kenedy's loan spells have ended, meaning Getafe have lost more players than any other side.

However, the team to lose the most influential players is Eibar, with Gonzalo Escalante departing for Lazio and Fabian Orellana leaving for Real Valladolid. 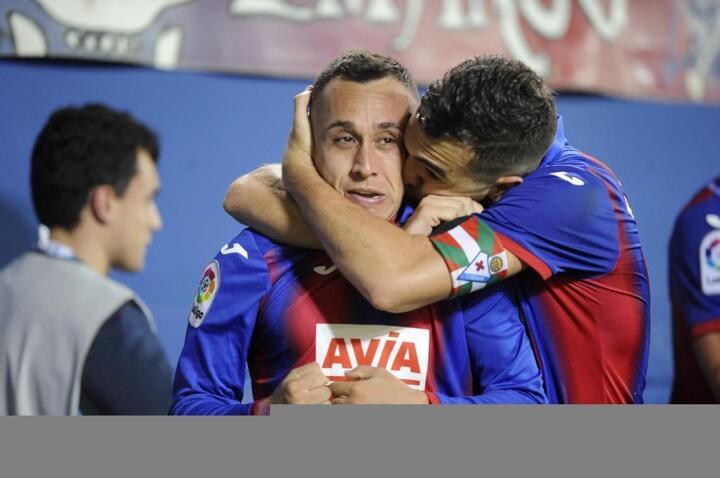 Leganes: All on board

Leganes had their work cut out to ensure that all 12 players on loan could remain at the club, who could not afford to lose any others after the departures of Youssef En-Nesyri and Martin Braithwaite in the first couple of months of the year.

Athletic Club bid farewell to a legend as Aritz Aduriz announced his retirement, while Benat Etxebarria and Mikel San Jose have also confirmed that they will depart at the end of this season.

David Zurutuza will do the same as the Athletic duo, remaining until the end of the season, while loanee Martin Odegaard will stay and may extend his deal for another season.

Sevilla have allowed Nolito to leave the club for Celta Vigo, while Ever Banega will play his final games for them before joining Al-Shabab in Saudi Arabia. Meanwhile, Sergio Reguilon and Bono did extend their loan deals. 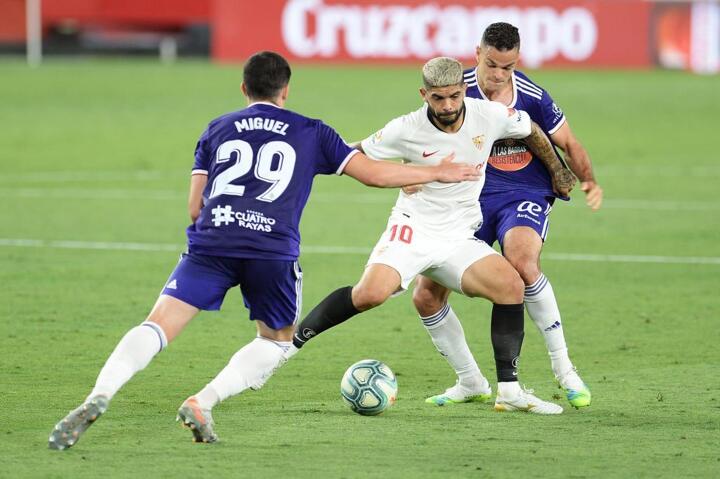 Valencia are wrapped up in more off-pitch drama and following a falling-out with the club's management, the injured Ezequiel Garay has left after his contract expired.

Two other key players to leave are Sandro Ramirez at Real Valladolid and Alvaro Vadillo at Granada.

Ismail Koybasi also departs Granada in a less significant departure, while Ki Sung-yueng's short stint at Real Mallorca has come to an end. 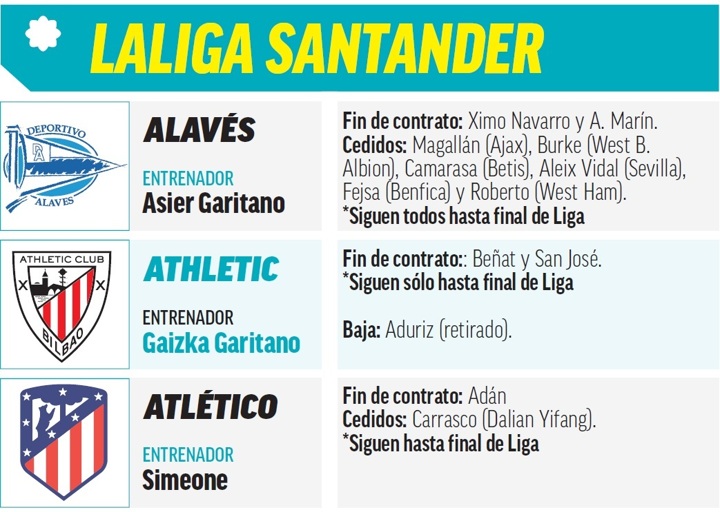 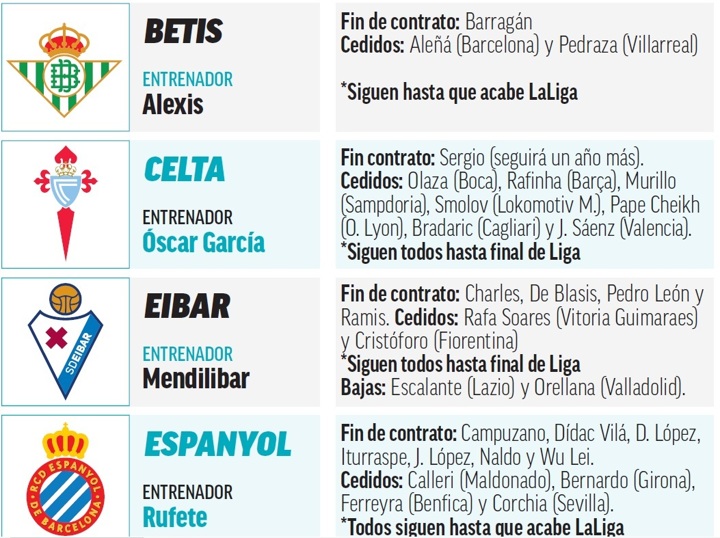 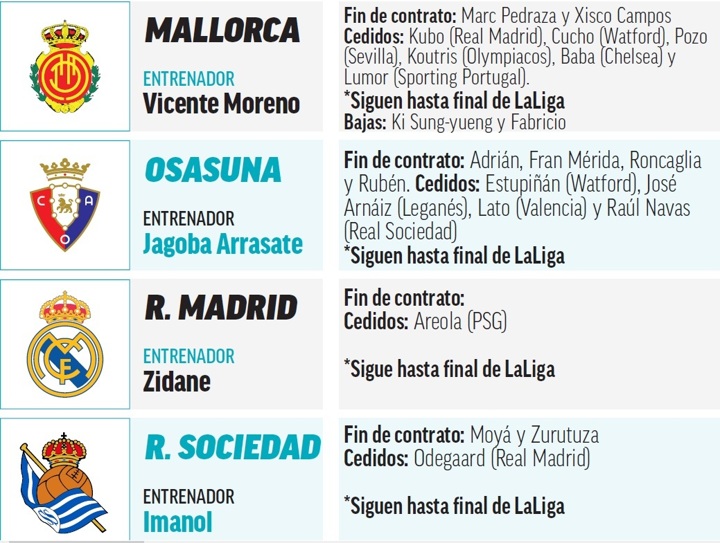