Albert Celades has insisted that he's up to the challenge of replacing Marcelino at Valencia. 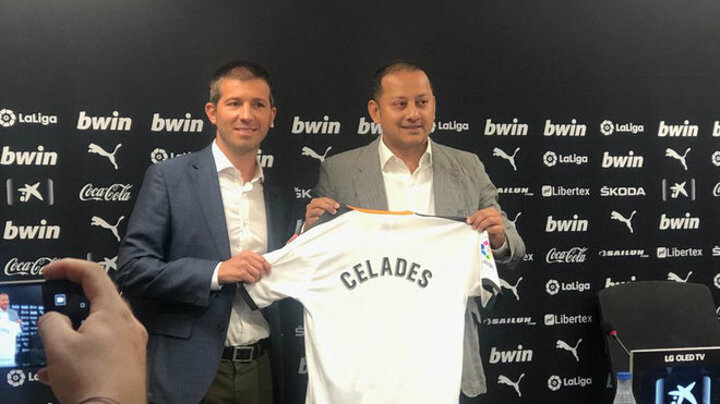 It is Celades' first job as head coach in club football after spells with the Spanish youth set up, senior team, and as an assitant at Real Madrid.

"Independent from the situation," Celades said during his unveiling at the Mestalla. "Valencia is always a bull, a big [club], a giant.

"We're going to try to do our best work.

"I'm not scared, I know the demand is high and I understand the worry.

"I don't have a huge amount of experience at other clubs."

Celades finds himself in a very difficult position having to take over from Marcelino, who guided the club to great successes during his time in charge.

"We're aware of the job that Marcelino has done and we think he's done very good things," Celades said.

"Our goal is to encourage these good things and nurture them.

"You always hope for an opportunity and a challenge as big as this. We know the responsibility we have." 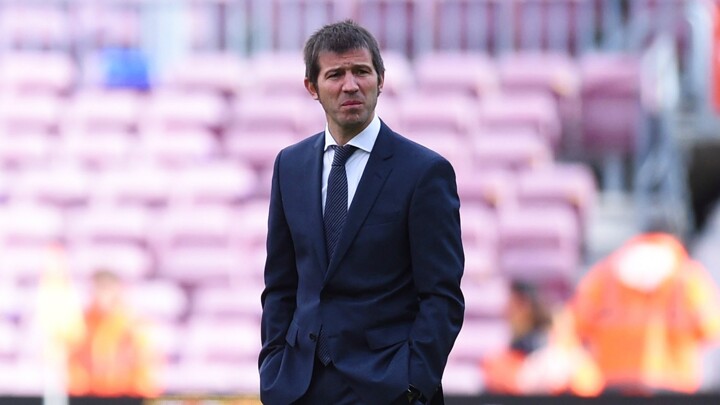 Due to Marcelino's popularity, some have suggested that Celades might struggle to get the players on his side.

"Independent from what happens, they always give you respect.

"It's a place you have to know.

"I can understand the situation that some players who got on well with the [previous] coaching staff, but we've been brought in to do the best work possible."

After successive Champions League qualifications in the last two seasons, Celades didn't want to give away too much in terms of his objectives with Los Che.

"The objective for a club like this is always to win," Celades said.

"it's clear that what has happened isn't a normal situation."