A breakdown in relationship with owner Peter Lim has led to Marcelino's inevitable sacking at Valencia. 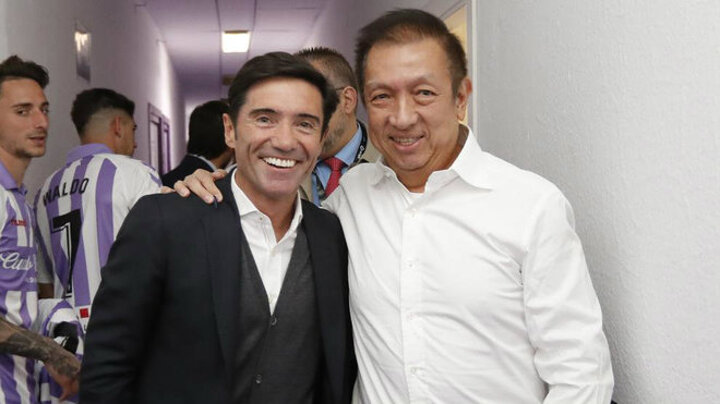 Lim feels that Marcelino showed a lack of respect over the course of the summer and decided to get rid of him over two weeks ago.

He first contacted Albert Celades about replacing Marcelino in the dugout 15 days ago.

Marcelino had been critical of the club's activity in the transfer market, with Lim seeing that as a personal insult.

"The club has told me that Rafinha won't be coming, the squad is a little short," Marcelino said during the summer.

"If Rodrigo leaves, we will have to change our objectives.

"We're seeing the investments that Sevilla, Real Betis are making... and next season will be difficult."

These kinds of comments have left Marcelino's position in charge of Los Che untenable and, according to various club sources, his sacking was inevitable.