Barcelona manager Xavi wants to keep 25-year-old Frenkie de Jong at the club, but admits financial problems could force a sale in summer. 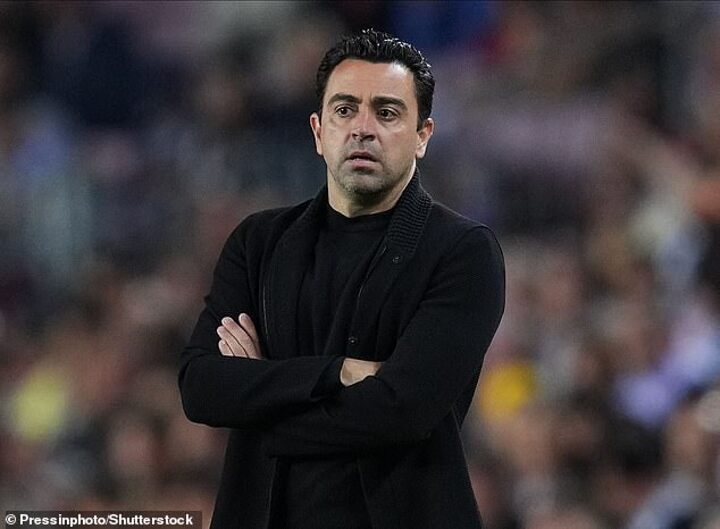 Although de Jong is one of Xavi's most important players, he may also represent a quick way for Barcelona to generate funds with the likes of Manchester United monitoring the situation closely.

In January 2021, Barcelona revealed considerable debt totalling an estimated £1.02billion as a result of financial mismanagement.

The report showed Barcelona still owe £112million to various clubs for the purchases of Philippe Coutinho, Malcom, de Jong, Arthur and Arturo Vidal, several of whom are no longer at the club.

Xavi said: 'For me he is a very important player. He has been a starter almost all the time.

'He is a fundamental footballer but then there is the economic situation, on which we all depend.

'We need to know the financial situation in order to make some decisions and then we will take one decision or another – I don’t mean with Frenkie – I mean in general.

'He is a player that I like a lot, but we will see what the situation is.” 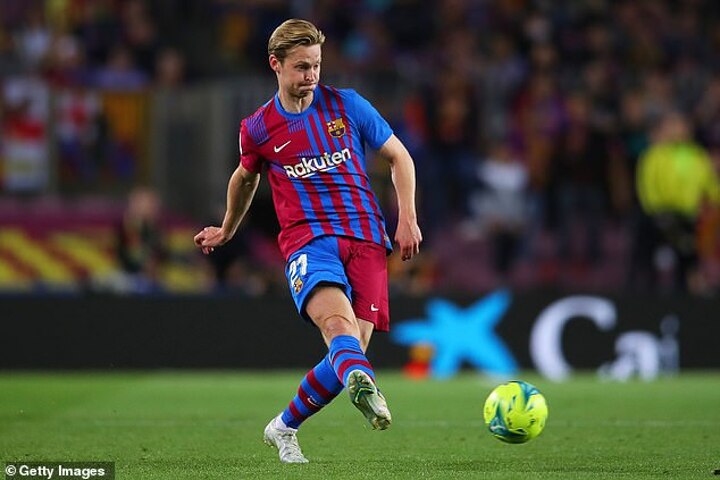 When asked about the players he deemed too important to sell Xavi was notably reticent on de Jong's future, and United are understood to be strong suitors for the Dutchman.

United will be in the market for a new central midfielder when Nemanja Matic and Paul Pogba leave as free agents at the end of next month, and sources have confirmed that de Jong is a player the club admire.

However, there are a number of obstacles to be overcome including Barca’s £70million valuation, the player’s reluctance to leave the Nou Camp, and his expectation of Champions League football. 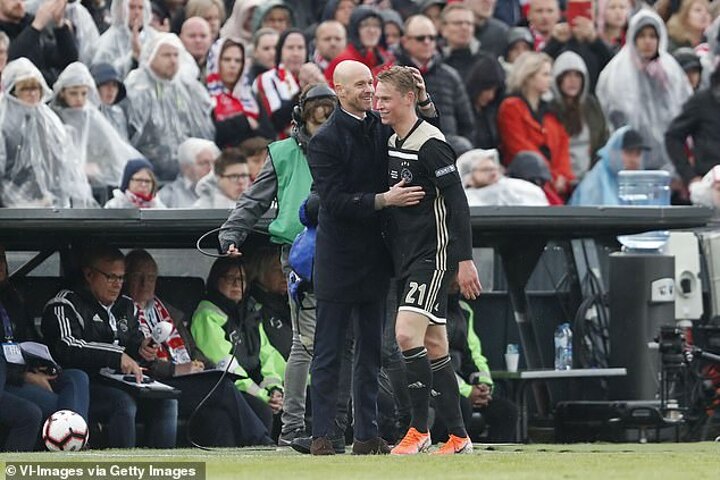 Red Devils legend Rio Ferdinand has backed the club to sign the 25-year-old after ten Hag discussed him as a target, and believes the 'outstanding' star would be a sign of things to come.

'They're saying Frenkie de Jong could be the first player to come in under Erik ten Hag and I would be saying "yes, great signing".

'He's not huge in terms of frame but he is quick with the ball, really good dribbler, can get out of tight situations, makes good decisions, good passer, his balance and dribbling ability are really good.

'[Man United] are a team who are looking for players who can control the ball and control the game and get the team functioning in terms of balance and possession, I think he would be a good addition. 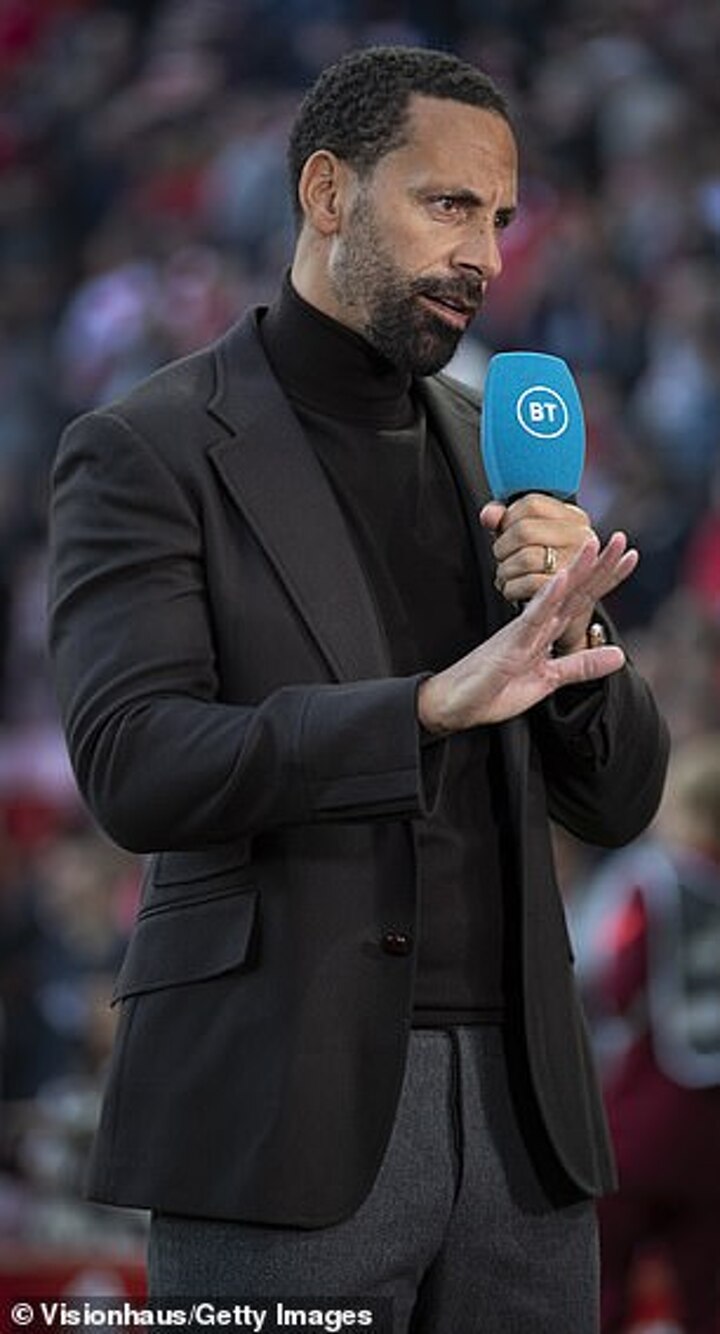 Barcelona are reportedly set to put nine players up for sale, including de Jong this summer as they look to rebuild after a disappointing season.

Boss Xavi has been very clear that they need to bring in reinforcements to challenge Real Madrid for the LaLiga title and compete in the Champions League once again.

The option to sell De Jong is said to be the most appealing to Barcelona as it would generate multi-million pound funds for the club and a profit on the £64million they paid for him.