Every club look for ways to strengthen their squad. They identify positions that need bolstering and then try to bring in players to solve the problem. 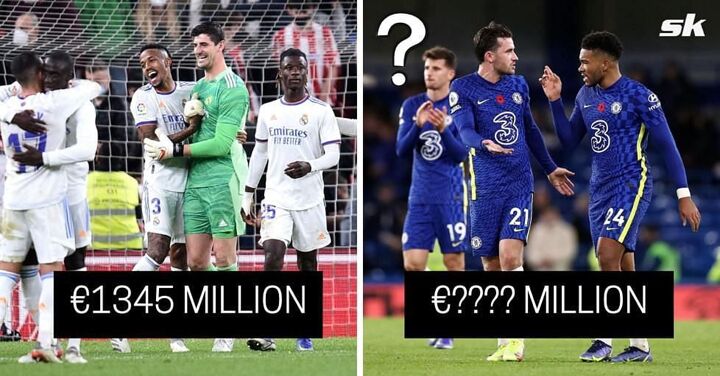 To fund arrivals, clubs need to generate revenue. The quickest way to do that is via player sales. By selling surplus players, wantaway stars, or budding superstars who’re shooting for the stars, clubs can accumulate enough funds to bring in players who add real value to the team.

This pattern is observed across all clubs, irrespective of their stature and the leagues they compete in.

Today, we will shed light on the clubs that have generated the most funds via player sales since the turn of the century.

Here are the top five clubs with the highest transfer income since 2000: 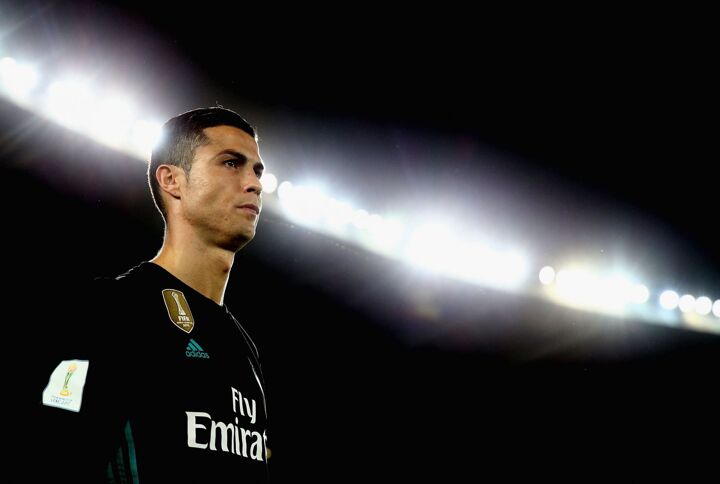 Real Madrid are by far the most successful club on this list. The 14-time European champions and 35-time La Liga winners have always had a penchant for signing the biggest players. A great portion of the funding comes through player sales.

Courtesy of Los Blancos’ historically brilliant squad, very few academy stars have managed to grow old at the club. Older players are also sold when a lucrative offer comes along. Finally, there are players who just seem to be cast out despite still being in great shape.

The Whites have acquired a massive €1345 million from player sales since the turn of the century. Cristiano Ronaldo, who left after nine seasons at the club, has been their greatest money-maker so far, with him being sold to Juventus for a club-record €117.5 million fee in 2018.

The hero of the 2013-14 Champions League final, Angel Di Maria, is second with his €75 million transfer to Manchester United in 2014.

Academy graduate Alvaro Morata, who was sold for €66 million to Chelsea in 2017, is Real Madrid’s third-highest departure in history. 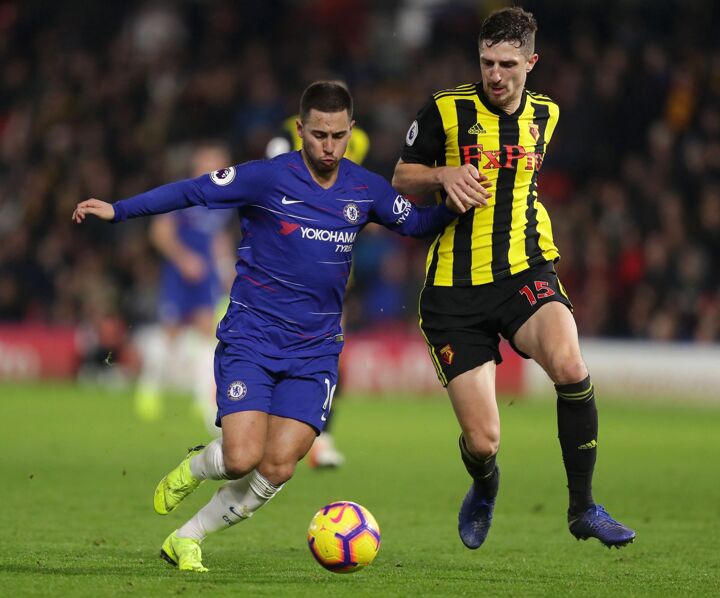 Like Real Madrid, Chelsea, too, are not considered to be a selling club. Since 2000, they have signed some big players who have gone on to help them become a formidable force not only in England but also in Europe.

They have offloaded a whole lot of players along the way as well, generating an eye-popping €1350 million from player sales.

Chelsea, who have two Champions League trophies and six English league titles to their name, hit the jackpot when they sold Eden Hazard to Real Madrid in 2019.

The Belgian went for a whopping €115 million, making him the Blues’ record departure.

Diego Costa is the second-most expensive departure in Chelsea’s history, with him joining Atletico Madrid for a €60 million fee in 2017.

The third spot is occupied by Oscar, who curiously joined Shanghai SIPG for €60 million in 2016, when he was only 25 years old. 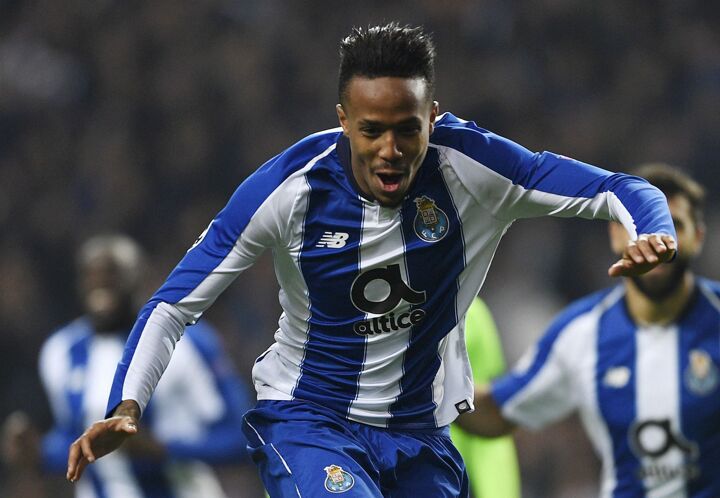 With 30 Primeira Liga titles and two Champions League trophies (with one being the erstwhile European Cup) to their name, Portuguese outfit FC Porto are one of the most decorated clubs in Europe.

Despite not having the financial muscle of many of their peers, Porto have remained competitive all these years, primarily thanks to their excellent academy and level-headed transfer strategies.

FC Porto have never been shy of selling their biggest stars for the right price, of course. Their opportunistic selling strategy has earned them a staggering €1355 million this century, allowing them to to reinforce their squad in any way they see fit.

Eder Militao, who joined Real Madrid for a €50 million fee in 2019, is their record departure in history. 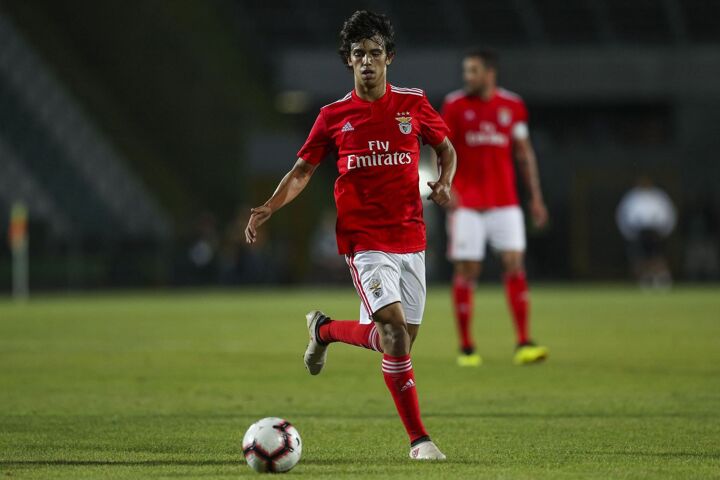 Beating their domestic rivals to the punch, Portuguese outfit Benfica have emerged as the most successful selling club in Portugal.

The 37-time Portuguese champions have generated €1408 million from player sales since 2000, which serves a testament to their ability to nurture standout talents and then sell them for the right price.

To no one’s surprise, Joao Felix sits at the top of the list of Benfica’s most expensive departures, courtesy of his €127.2 million switch to Atletico Madrid in 2019.

Darwin Nunez, who joined Liverpool for a €75 million fee this summer, is the club’s second-record departure.

The third spot is occupied by two-time Premier League champion Ruben Dias, who earned the club €68 million when he joined Manchester City in 2020. 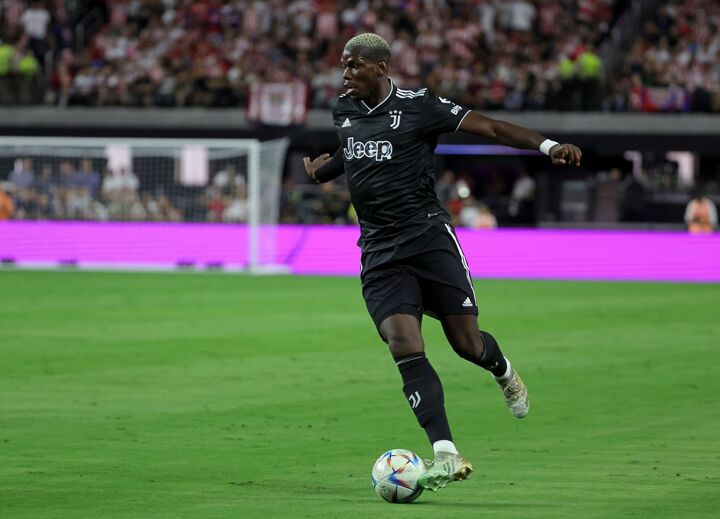 With a lead of €171 million over Benfica, Serie A giants Juventus sit at the top of the list, emerging as the club with the highest transfer income since 2000.

The Bianconeri have made a killing in the market since the turn of the century, selling some exceptional stars and earning €1579 million from it.

Paul Pogba, who recently re-joined Juventus as a free agent, is their most expensive departure in history. The Frenchman, who also initially joined them as a free agent from Manchester United in 2012, returned to Old Trafford for a club-record €105 million fee in 2016.

1998 World Cup and Ballon d’Or winner Zinedine Zidane is second on the list, courtesy of his €77.5 million switch to Real Madrid in 2001.

Matthijs de Ligt, who joined Bayern Munich for €67million this summer, is third on the list of Juve’s all-time record departures.

Also Read: 5 most expensive left-backs of all time