Tammy Abraham has been handed a fitness boost to return to action instantly and could now be in line to feature for Roma against Juventus on Sunday. 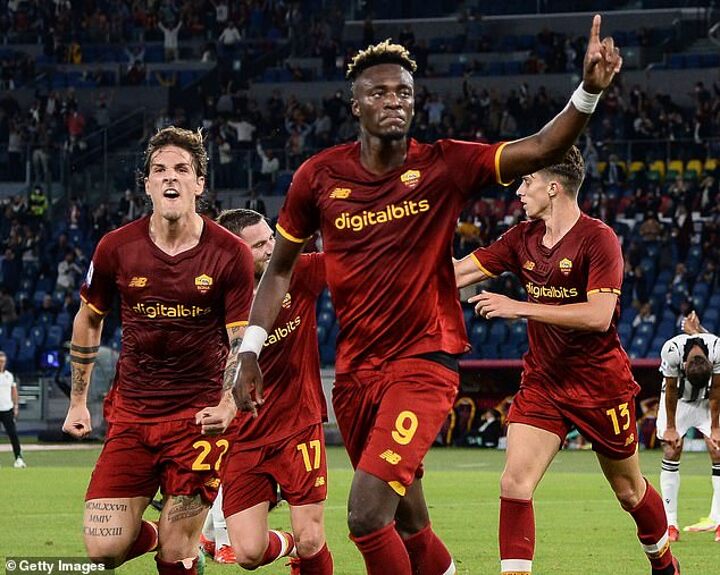 The England striker limped off in stoppage time of England's disappointing 1-1 draw with Hungary on Tuesday night, just over 15 minutes after replacing Harry Kane as a substitute.

It made his chances of returning to action for Jose Mourinho's side this weekend appear doubtful, even more so when he arrived back in Rome later than expected. 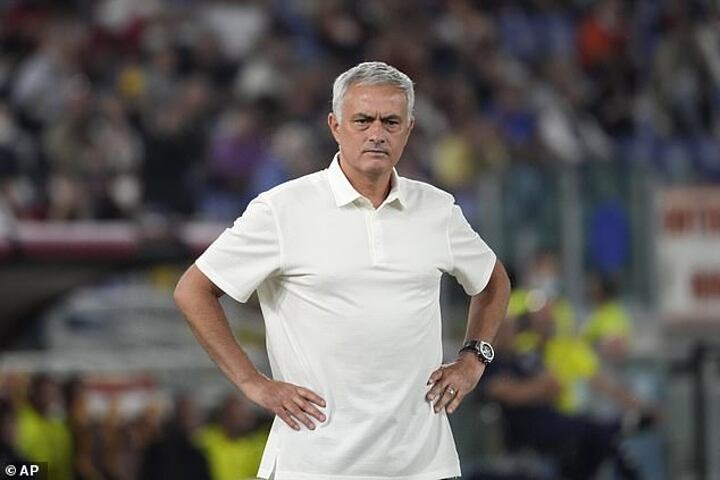 Roma were hoping he could have tests done on his sprained ankle at the Villa Stuart Clinc in the Italian capital during the day, but he only arrived back on Wednesday evening.

However after being greeted by Italian media outlet TuttoMercato outside of the airport, the 24-year-old confirmed he was fine and that he was 'hopeful' of featuring in the crucial clash against Juve.

Abraham joined Roma in a £34million deal over the summer and has since netted twice in seven Serie A games while adding two assists as he adjusts to life in Italy in the starting XI. 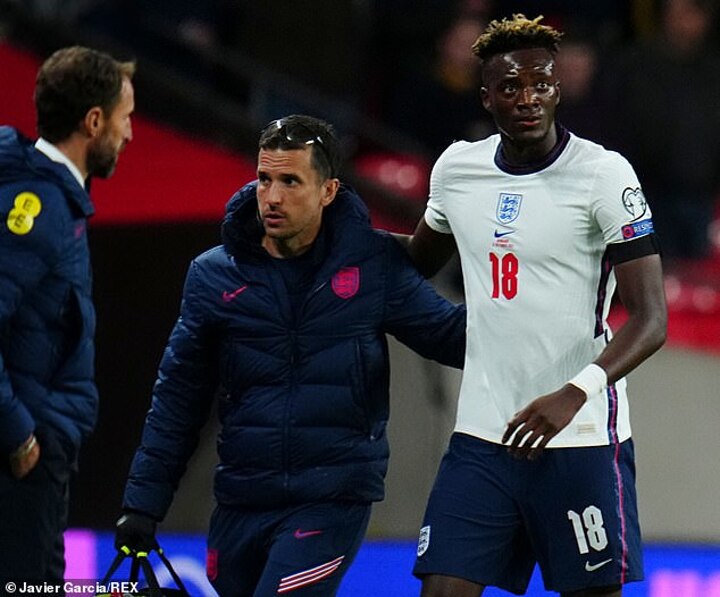 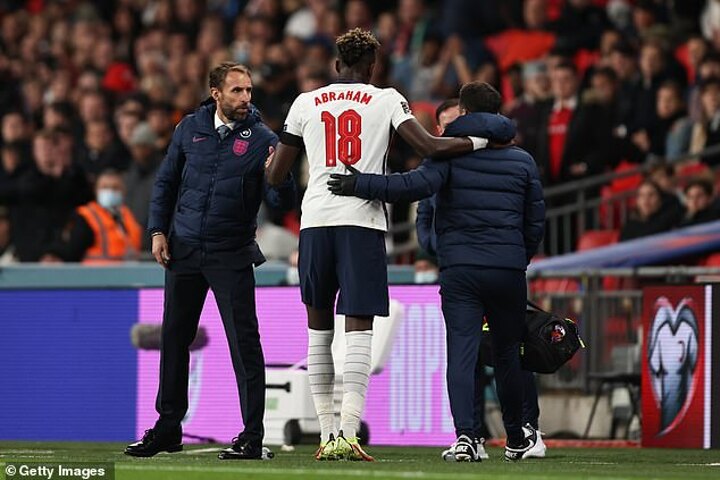 Roma have started the season well under Mourinho and head into the game with Juventus inside the top four and six points off early pace setters Napoli who have won all seven of their games.

Juventus meanwhile are recovering after a sloppy start following the return of manager Massimiliano Allegri.

But having won their last three league games sit seventh and just four points behind Roma heading into the clash at the Allianz Stadium.