Carlo Ancelotti arrives at San Siro with Real Madrid for the opening game against Inter in the Champions League. Check out the Italian coach’s record against the Nerazzurri. 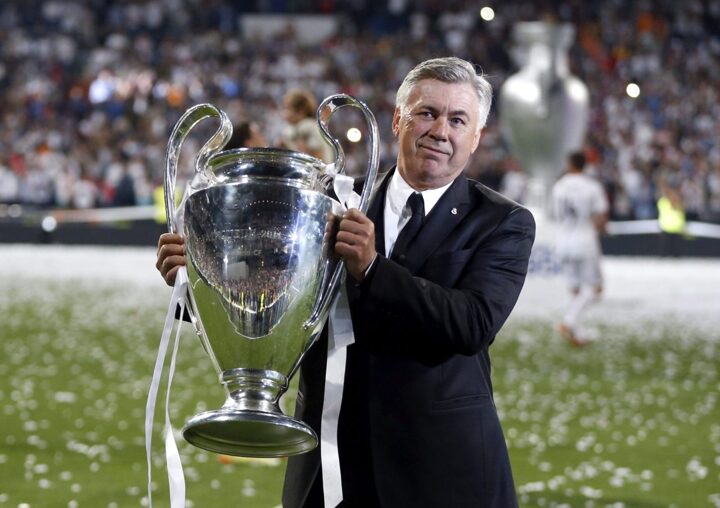 The 62-year-old returns to compete in Italy with Los Blancos tonight and the former Parma, Juventus, Milan and Napoli coach has a great record against Inter.

Ancelotti and Inzaghi have only played against each other two times and the Real Madrid coach has won both games.

Now that Inzaghi is up against Ancelotti as an Inter coach, he might have a better chance, as the Real Madrid coach has lost 11 of his 32 games against the Nerazzurri.

Ancelotti has won 16 times and averages 1.66 points per game against the Beneamata, but has only won once in his last five attempts.

The last two with Napoli ended in a 4-1 win at the Stadio San Paolo and a 1-0 defeat at San Siro in Serie A.

Inter have faced Ancelotti six times in the Champions League and have only lost twice against the veteran coach, both in the quarter-finals of the 2004-05 edition against local rivals Milan.