Bologna striker Marko Arnautovic can't draw any joy from being top scorer in Serie A. 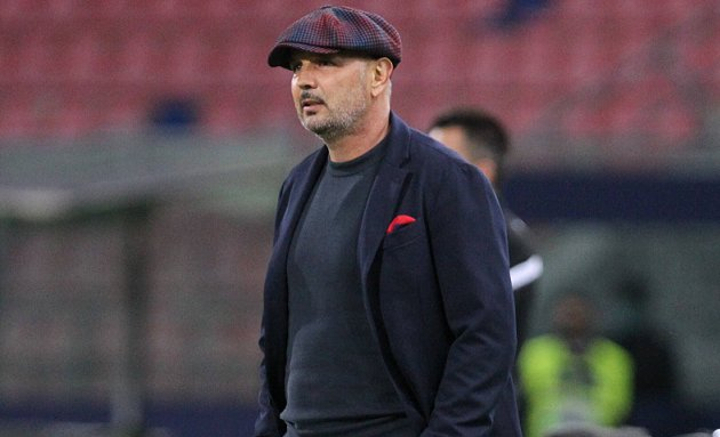 Arnautovic says Bologna should be higher up the table, a situation which saw coach Sinisa Mihajlovic sacked.

He said, "I don't care about the top scorer even if I'm satisfied with the six goals. I always think about the team and six points in seven games are few.

"Our ambitions are higher and we are worth more, but we have to prove it on the pitch."

On Mihajlovic, Arnautovic added: "I'm sorry for Sinisa he was like a brother. I can't be dissatisfied having scored six of the team's seven goals, that's not enough."