The Uruguayan striker was strongly linked with a move to Atleti in the winter transfer but the Spanish side now have their sight on Milik. 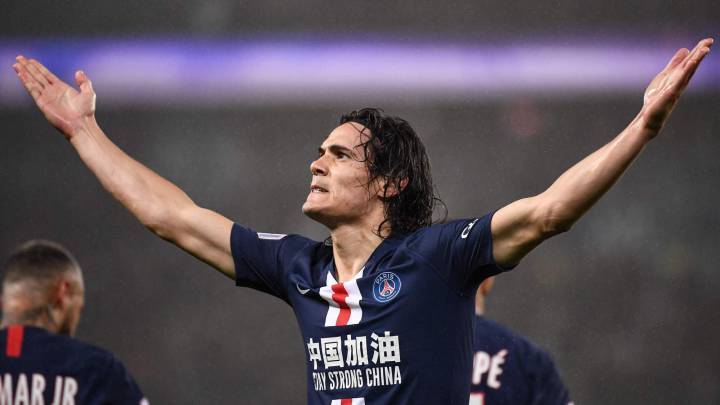 Edinson Cavani will not be pulling on the red and white striped Atlético shirt next season. Despite the Uruguayan being close to a move to the Wanda Metropolitano during the winter market, the LaLiga side were frustrated with the manner in which the player's brother and agent handled negotiations and have currently no interest in bringing the striker to the Spanish capital.

Atleti president Enrique Cerezo made his feelings clear at the time stating: "The Cavani situation is a disgrace and we're not here top be ripped off by his family". Cavani's brother later stated that: "Atlético were unable to cover the cost of the deal and with PSG unwilling to negotiate, a deal between both clubs failed to materialise".

AS Roma appears to be the next club in the Uruguayan striker's career with the Serie A side willing to offer the striker a three year deal and if the move comes to fruition, Roma would be Cavani's third Italian club after spells with Palermo (2002-2010) and Napoli from 2010-2013.

Atleti have their sights set on Napoli striker Milik with the Spanish club offering the
Polish international a salary of five million euro per season with Napoli looking for a fee of 40/50 million euro for the player who is out of contract as of June 30, 2021.