Chelsea are reportedly preparing a mammoth offer for Juventus winger Federico Chiesa. The Italian has quickly become one of the hottest properties in world football since joining Juventus from Fiorentina in the summer of 2020. 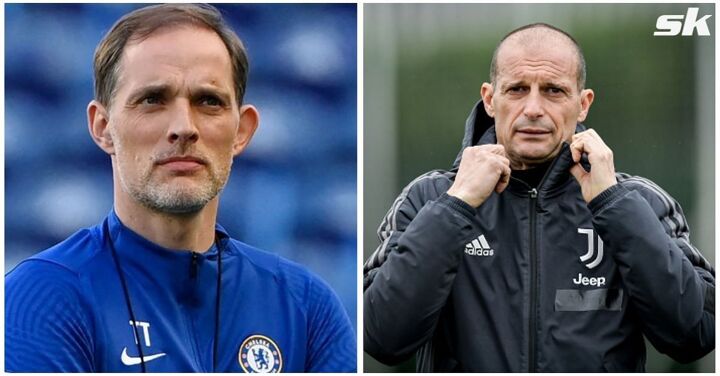 According to The Mirror, Chelsea are keen to sign Chiesa. The Blues are currently top of the Premier League table and their UEFA Champions League group. They also claimed an impressive 4-0 victory over Juventus in the Champions League on Tuesday (November 23) night.

Chelsea are currently the favorites to win the Premier League and have also been touted by many to retain their Champions League crown this season. They boast one of the best squads in Europe and have a number of attacking options.

However, Thomas Tuchel is reportedly keen to improve his Chelsea squad next summer. The German is believed to be a massive fan of Juventus star Chiesa.

Federico Chiesa was one of the biggest prospects in Italian football prior to his move to Juventus from Fiorentina last summer. The Bianconeri signed Chiesa on a two-year loan deal with an obligation to buy for €40 million at the end of the loan.

The Italian was one of the bright spots for Juventus during an otherwise disappointing 2020-21 campaign. Chiesa scored 14 goals in 43 appearances in all competitions for the Italian club last season. The 24-year-old also had a massive impact in a number of big games for Juventus last season.

Chiesa enjoyed an incredible Euro 2020 with Italythis summer as well. He scored two goals, won two Man of the Match awards and was included in the UEFA European Championship Team of the Tournament.

Chiesa is one of the youngsters around whom Juventus hope to build a squad for the future. The Bianconeri will command an enormous transfer fee for the Italian. Reports have suggested that Chelsea will have to pay around £100 million to sign Chiesa next summer. 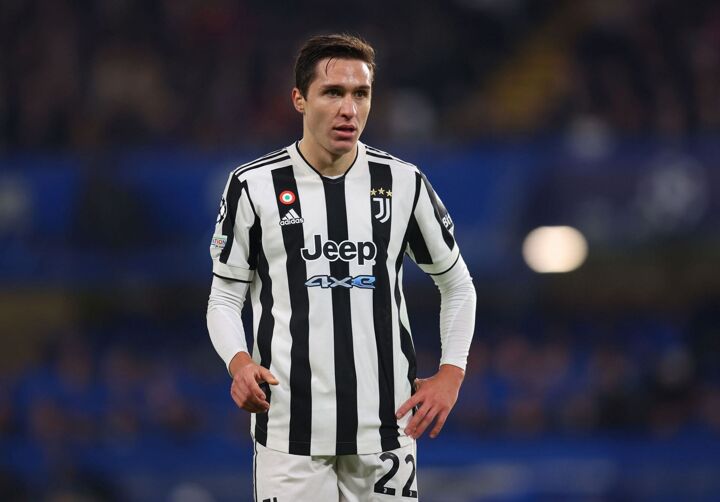 Chelsea currently possess one of the best squads in Europe. The Blues' strength in depth within their squad makes them the favorites to pick up silverware this season.

Thomas Tuchel will, however, have to sell some fringe players before the club can make a move for Juventus winger Federico Chiesa. Hakim Ziyech could be one of the players to depart, having been heavily linked with a move away from Stamford Bridge in recent months.

Ziyech has fallen down the pecking order at Chelsea and has grown frustrated with the lack of playing time he has received this season.

Former Everton midfielder Ross Barkley has also attracted attention from a host of Premier League clubs. The midfielder is likely to seek a move away from Chelsea to rejuvenate his career.