Inter are storming their way to the Serie A title. Wednesday's 2-1 win over mid-table Sassuolo might not seem like a significant result at face value, but the victory was Inter's first at home to the Neroverdi in Serie A since 2014 and their 10th on the bounce. 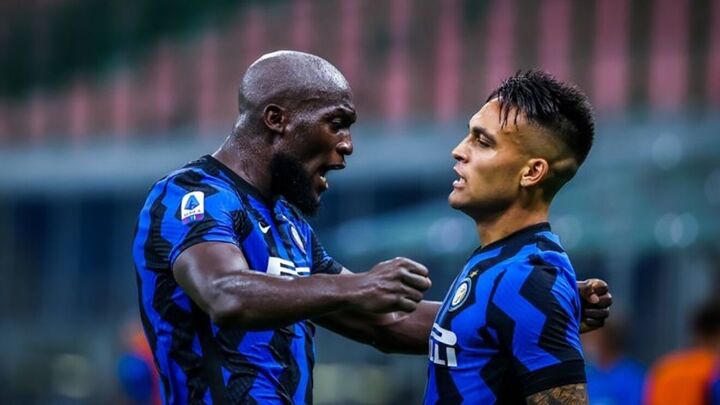 Sassuolo have been a thorn in Inter's side for as long as they've been in Serie A, but Antonio Conte has guided his side to a double over them this season, having won 3-0 in Reggio Emilia in November.

Inter now have an 11-point lead over AC Milan and sit comfortably atop Serie A's summit, with 12 points separating them from champions Juventus and 13 from fourth-placed Atalanta.

Conte was brought in to deliver a Scudetto and he's doing just that this year, even if their style of play has come in for criticism of late.

"We played aesthetically pleasing football in the Champions League, but all that anyone said was that we were knocked out," Conte said. "Now, aesthetics are secondary; results are the most important thing, and to win the Scudetto that Inter haven't won for too many years."

Criticism of Inter's approach is bizarre, too. They, along with last season's top scorers Atalanta, have scored 68 goals in Serie A this season, at least 10 more than the next best tally. Around Europe, only Bayern Munich's 79 goals is better than their total. 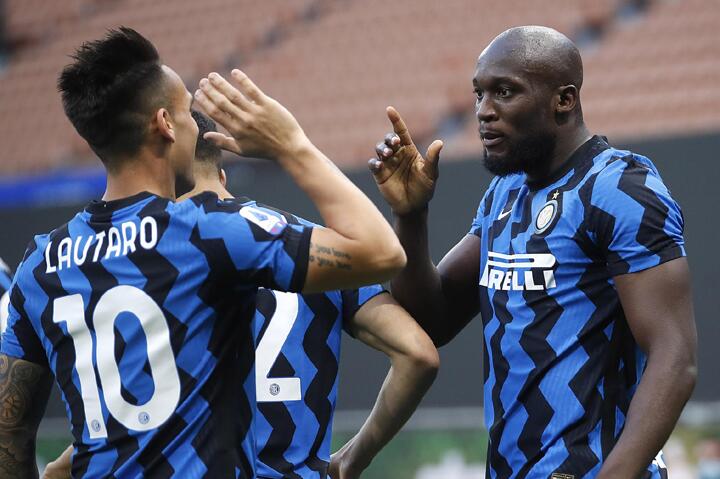 There are reasons to be critical of Conte for his time at Inter. They humiliated themselves in the Champions League, finishing bottom of a group that should have seen them join Real Madrid in the last 16 of the competition, and he has made some strange comments about the club at times that would have left those upstairs, and likely some in the dressing room, scratching their head.

But their style isn't something that is deserving of criticism. Conte was appointed to win trophies and he's on the verge of delivering his first, making Inter champions of Italy for the first time in over a decade, and preventing Juventus from lifting their 10th in a row.