Reports in France maintain PSG are prepared to release Neymar, while an Italian source claims he was proposed to Juventus on loan, but the €30m wages are a major issue. 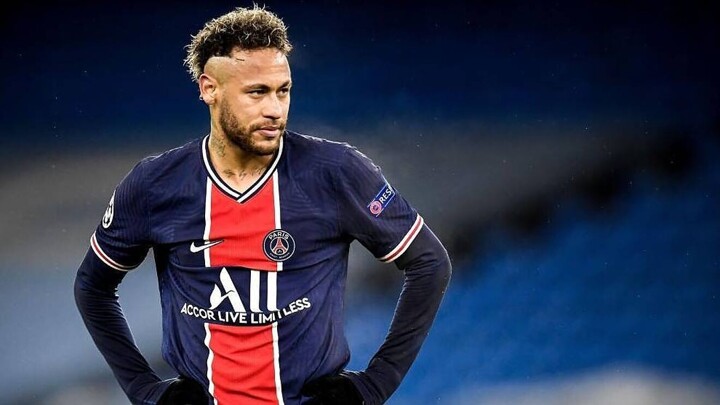 According to Footmercato, there is a change of strategy at Paris Saint-Germain, as confirmed by comments from President Nasser Al Khelaifi to Le Parisien.

"We expect all the players to do far more than last season. Those who want to remain in their comfort zone, who don’t want to fight, they can stay to one side."

New director of sport Luis Campos is seemingly no fan of Neymar and is prepared to let the Brazilian leave over the summer.

Getting a transfer fee might be extremely difficult, so they could even let him leave on loan, as even then someone ready to pay the €30m per season salary is going to be tricky.

This report emerges on the same day that Juventus expert Luca Momblano claimed on Juventibus that Neymar had been offered to the Bianconeri on loan.

Juve also have Moise Kean who could be handed over to Paris Saint-Germain as part of the deal, having impressed there on loan from Everton.