Alessandro Del Piero saw a mistake from a Young Boys defender, which led to Cristiano Ronaldo’s goal but adds the former Juventus star has an ‘underrrated’ quality. 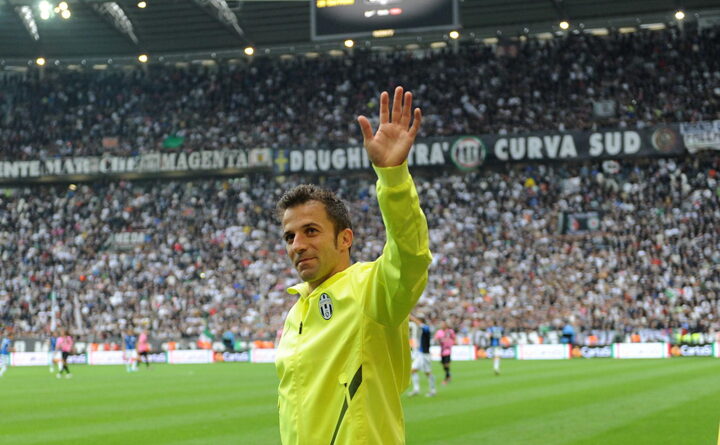 Ronaldo returned to Old Trafford from Juventus in a €15m deal plus €8m add-ons.

The Portuguese ace has already scored three goals in two appearances with the Red Devils, but his strike against Young Boys in Champions League was not enough for the Premier League giants to avoid defeat in Switzerland.

“Ronaldo’s movement was perfect, he is a master at stealing a yard from his opponents, but the defender should have done more and be more focused,” Del Piero told Sky Sport Italia, commenting on Ronaldo’s performance.

“There is something crucial about Cristiano, which is often underrated. His shots are always on target. That’s a big difference with any other striker.

“Sometimes you can be lucky as it happened in the last game [against Newcastle], but he always gets the target and that’s crucial.

“As we saw in Villarreal vs. Atalanta, strikers’ attempts sometimes are off the target, it rarely happens with Cristiano.”

The 36-year-old joined Juventus in a €112m deal from Real Madrid in the summer of 2018 and scored 101 goals in 134 appearances over three seasons with the Old Lady.

He will return to Italy on November 2 when Atalanta host the Red Devils at the Gewiss Stadium in the Champions League Group F.

Del Piero is the best scorer in Juventus’ history as well as the player with the most appearances in a black and white shirt.