Ryan Giggs has played alongside some exceptional talent during his time at Manchester United, but now the former Wales international has revealed Cristiano Ronaldo and Paul Scholes as the greatest he has shared a pitch with. 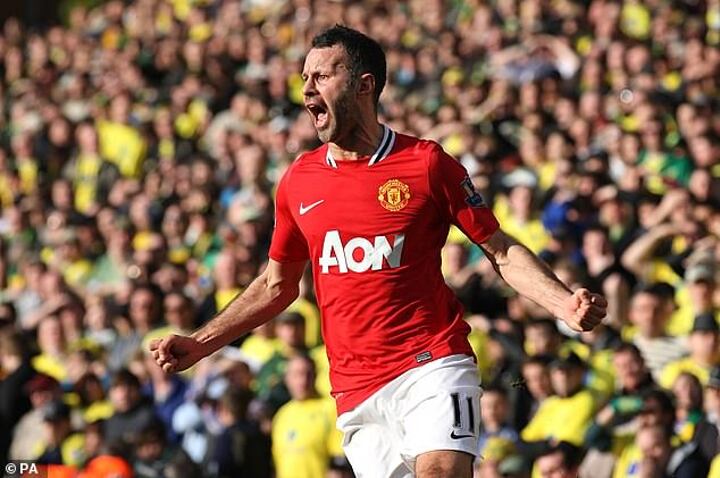 The United legend, who spent his entire career at Old Trafford in a 24-year spell, saw the likes of Wayne Rooney, Ruud van Nistelrooy and Eric Cantona come through the door and dazzle fans.

But Giggs, now Wales manager, has reserved special praise for the Portuguese superstar, who he labelled as 'brilliant' and former midfielder Scholes, who he claimed was a nightmare to play against in training. 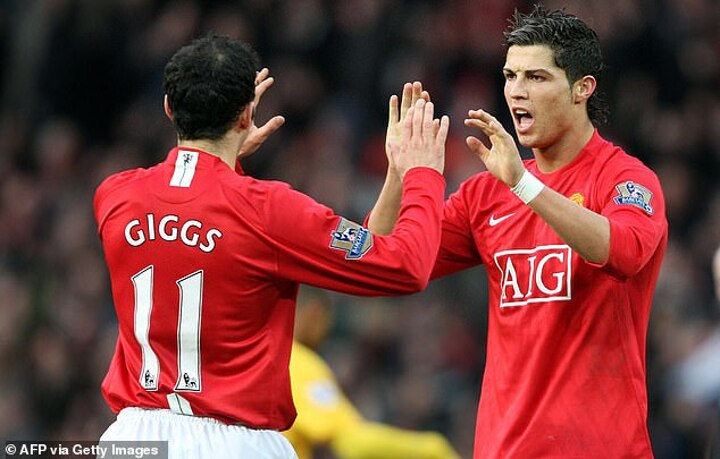 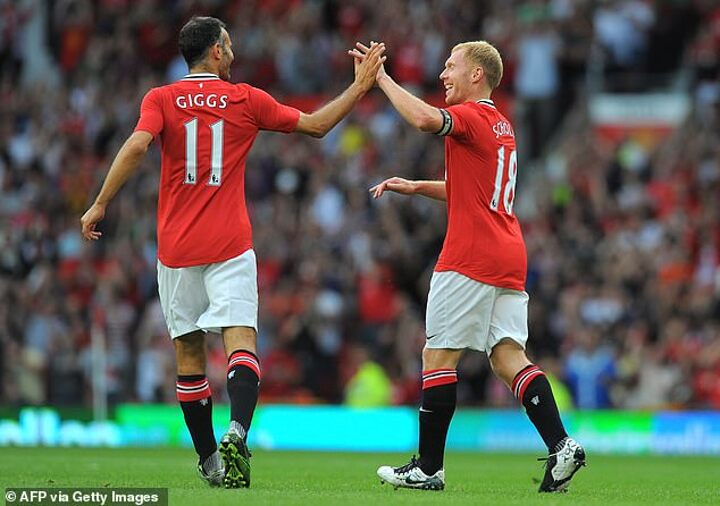 'Obviously he was only there for a short space of time and he was brilliant for United and then went on to do even better elsewhere.'

Ronaldo didn't commit to the club as long as many United fans would have liked, but his six year tenure saw him blitz his way to 118 goals from 292 appearances, winning the Premier League three times and the Champions League. 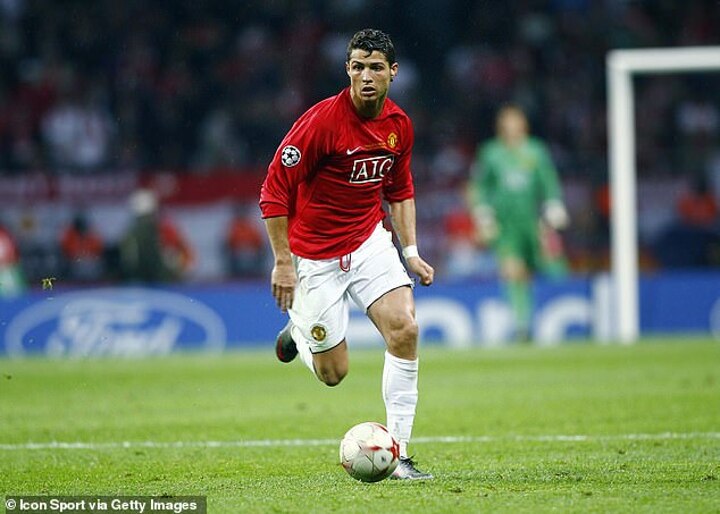 On a personal level, he won his first of six Ballon D'or trophies while at Old Trafford and was PFA Player of the Year back-to-back in 2006-07 and 2007-08 before going on to become one of the best players of all time at Real Madrid and now Juventus.

Giggs also had plenty of superlatives for Scholes, his fellow Class of 92 academy graduate, admitting he was a level above the rest of his team-mates in the way he saw the game - making it nearly impossible to catch him in training.

'Scholesy is the best player I've played with at United,' he added. 'You've all seen it in training - you couldn't get near him. 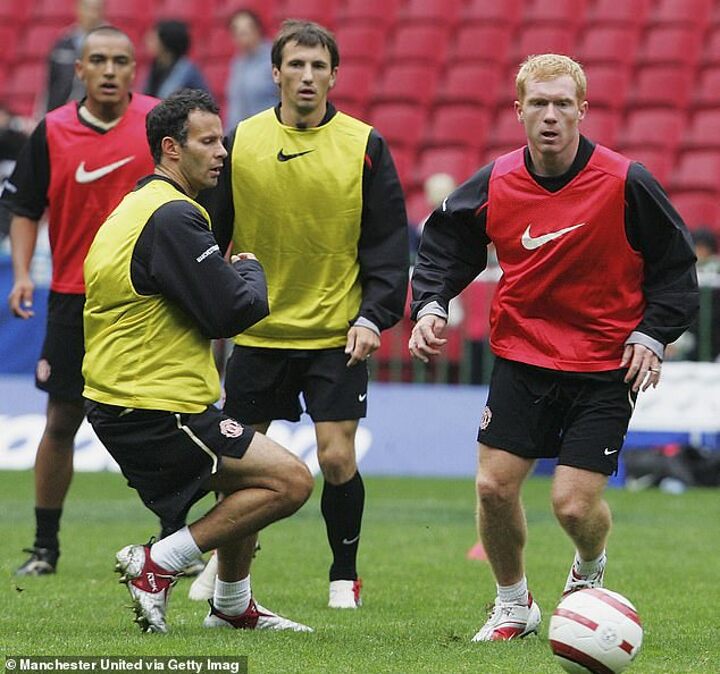 'His brain was just quicker than everyone else, his range of passing, nasty.

'You think you've got him and he'll just pop it off and give it the little faint. He was just brilliant in training.

Like Giggs, Scholes was a one-club man and devoted his 20-year playing career all to United, cutting his England career short to prolong his spell at the club. He featured an incredible 718 times, reaching 155 goals and winning 18 trophies.

The Welshman clearly knows a quality player when he sees one, and he believes new arrival Bruno Fernandes has the potential to become a club great and says he has 'given everyone a lift' since signing for £68million in January.

He also praised manager Ole Gunnar Solskjaer for working with the team through a sticky spell and beginning to turn out some good results before the season was halted over the coronavirus crisis. 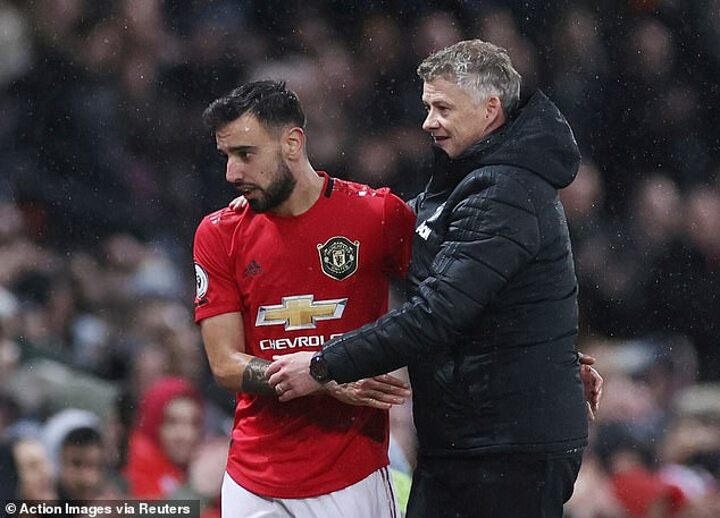 'It was a shame we had to pause the season because we were flying,' he said, speaking to MUTV Group Chat.

'Ole started his management with United flying, then had a tough spell, and then we were on a good run. But the players he's got in have been really impressive.

'They've improved the team and the dressing room and obviously, in Fernandes, we've seen over the years the effect one player can sometimes have.

'You talk about the Cantonas, the van Persies… and I'm not comparing him yet to them but he's made other players play better and he's given everyone a lift.'