Jose Mourinho admits he only has 'a few more years' to go before the curtain potentially comes down on his career in management. 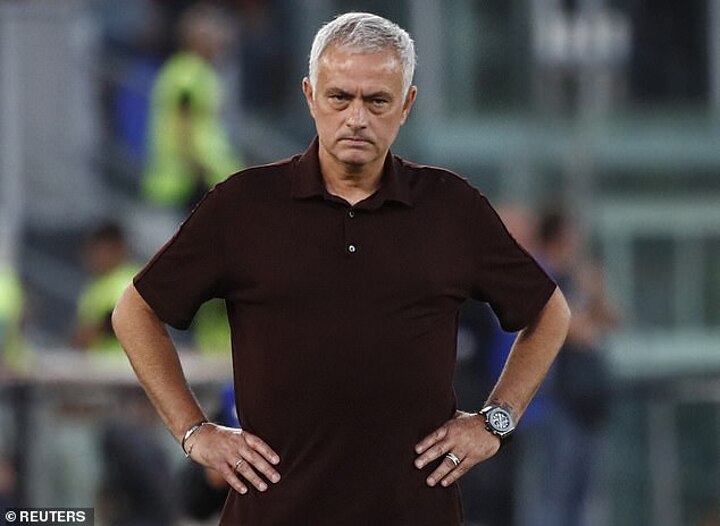 Mourinho, 59, is one of the most successful coaches of the modern era, winning a host of league titles in England, Spain, Italy and Portugal while clinching the Champions League on two occasions.

Recent years have been less fruitful for the Special One, who finds himself at Roma and with only the Europa Conference League title to show for his last five years in the dugout.

Many have questioned whether, four months shy of his 60th birthday, Mourinho should call time on his managerial career and ride off into the sunset.

Yet while he admits retirement isn't too far around the corner, the man himself has revealed there are still a few years to go before it will be pondered.

'These 22 years have passed quickly, but I want to continue,' Mourinho said at the 2022 Quinas de Ouro event.

'I feel good, I feel strong, motivated, I like winning, I hate losing, nothing has changed. 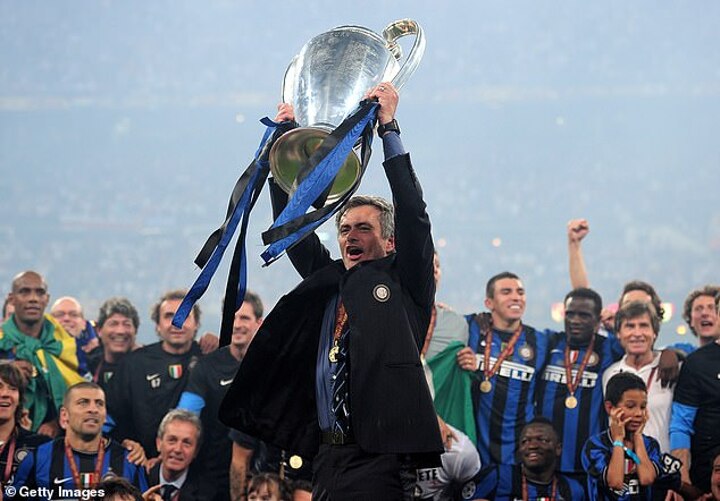 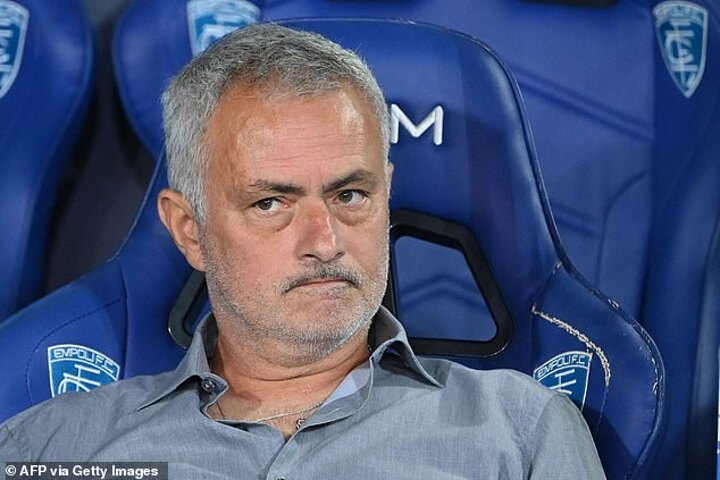 'The colour of my hair, yes, even the wrinkles, but I want to go on.

'Not for another 22 years, as there is no time, but for a few more years.'

Roma currently sit sixth in the Serie A table after winning four of their first seven matches this season, a position they finished in last year.

After adding the likes of Paulo Dybala and Nemanja Matic to their ranks over the summer they are expected to build on that this term, but Mourinho is adamant that his side overachieved in 2021-22.

'Last season we did what no one expected, this year we’ll try to do better,' he said. 'We don’t have the same economic potential as our rivals.

'We had a €7m [£6.1m] transfer market, but we have quality, passion, many people who like to work together, which is an important thing, and then at the end of the season we will see.'