Juventus have moved to within seven points of the Champions League places in the Serie A after they scored twice past a stubborn Genoa side at home on Sunday. 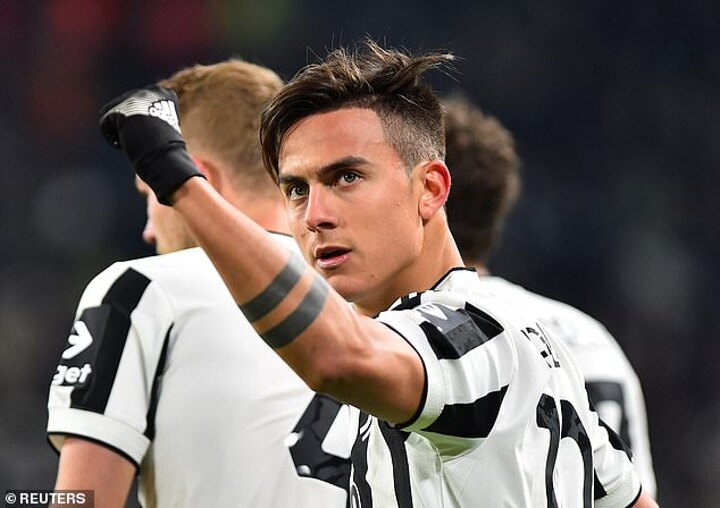 Juan Cuadrado broke the deadlock after just nine minutes to give Juventus an early advantage at the Allianz Stadium.

Genoa goalkeeper Salvatore Sirigu was forced to make a string of superb saves during the first half to deny the hosts a second, leaving Allegri's men frustrated that they went 2-0 up going into the break.

However, Juventus finally got their second goal in the final 10 minutes as Paulo Dybala finished off a fine passing move to take all three points against Genoa.