Juventus manager Andrea Pirlo had his coaching qualification approved by the Italian football federation on Wednesday, but was second best in his group to Thiago Motta. 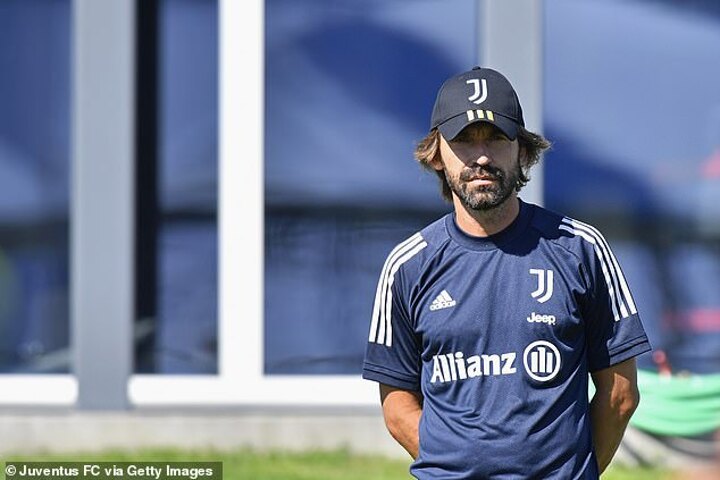 The federation revealed that Pirlo and Motta were the best two students, but the former PSG midfielder received a mark of 108 out of 110, whilst Pirlo, earned a 107.

The Juve boss completed his final exams and earned his UEFA Pro coaching badge on Monday. 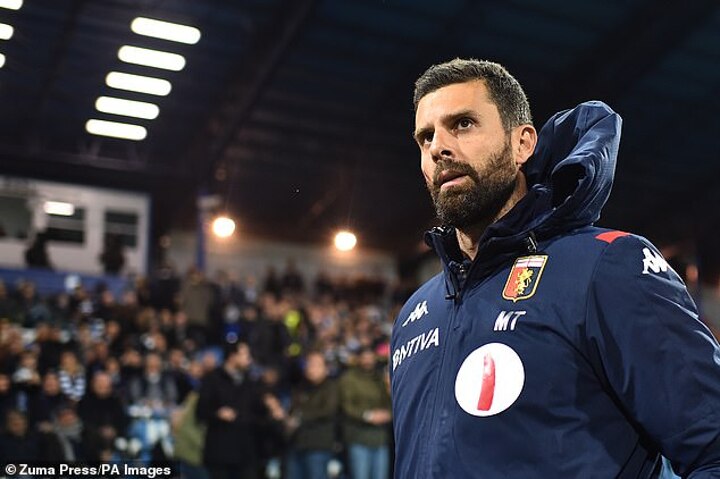 Pirlo is gearing up for his first Serie A match in charge of the Old Lady, with their opener against Sampdoria coming up this weekend.

The qualification, following a year-long course, is required for a coach to lead a team in Serie A or B.

The 41-year-old Pirlo was handed his first coaching job last month when he was put in charge of Juventus' under-23 team, which plays in Serie C. But he had not led a game before he was promoted to replace the fired Maurizio Sarri. 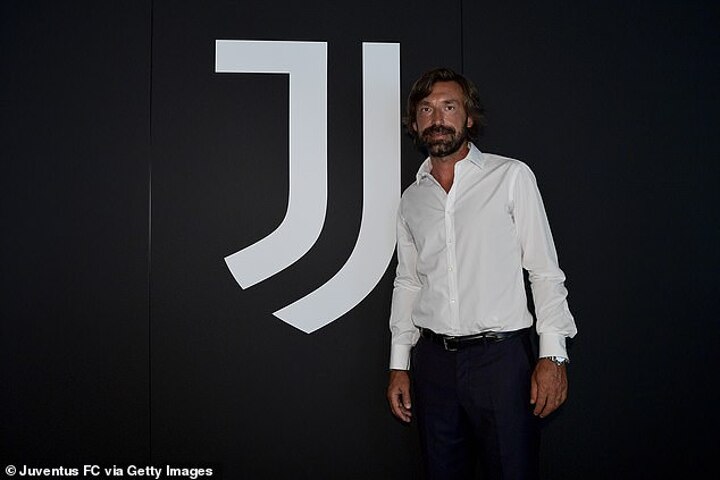 All the coaches had started the course in September 2019 and had to attend 240 hours of lessons, including online versions that were organized during the lockdown because of the coronavirus pandemic.

They then had to take an exam and present their thesis.