Juventus are seeking a loan club for Kaio Jorge. 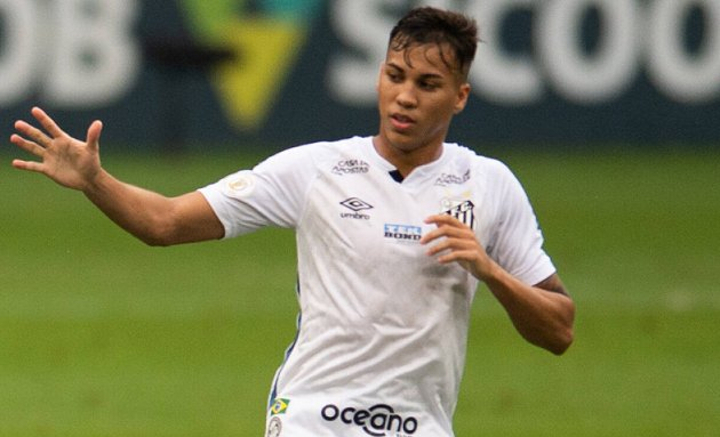 The young Brazilian has endured an injury plagued first 18 months with Juve.

Calciomercato.it says a patellar tendon tear forced Kaio Jorge to the sidelines in February, ending his debut season with Juventus early and leaving him stuck dealing with a troubling injury.

The 20-year-old is set to return just ahead of the World Cup break and the Bianconeri are keen to find him a January loan move.

Flamengo have made an approach, but Juve would prefer to keep Jorge in Italy.