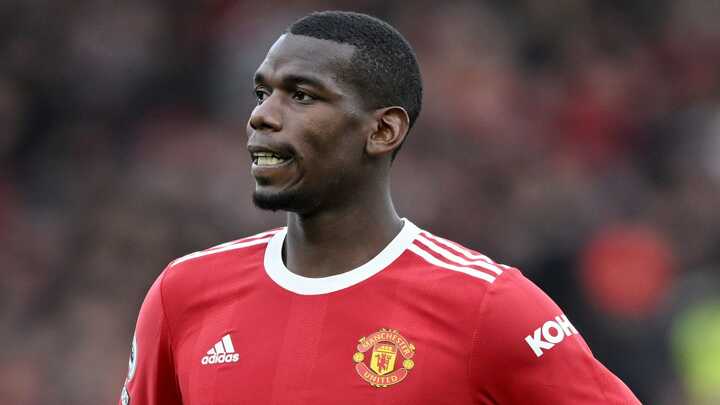 Juventus are gearing up to re-sign Paul Pogba from Manchester United in the summer transfer window and plan to hold talks with his entourage next week.

Pogba spent four years in Turin after leaving United on a free transfer in 2012 and is still remembered fondly at the club even after his record €105 million (£89.3 million) transfer back to Old Trafford.

And he may well be returning once again, though Juve are bracing themselves for competition from Paris Saint-Germain for his transfer.

What are the details of Juventus' Pogba pursuit?

GOAL has learned that Juventus are ready to pull out all the stops to sign their former favourite.

The club have recently decided to push forward with a move, with plans to make contact with the player's inner circle next week.

It is a clear sign that Juve are set on bringing the 29-year-old back to Turin as his United contract enters its final month.

Who else could move for the midfielder?

The Bianconeri are nevertheless aware that they may not be the only side in the hunt for Pogba this summer.

For that reason they have requested that the Pogba team inform them of any other approaches they receive for his services, with a particular eye on PSG's movements.

Ultimately it will all come down to the preferences of the player himself, as he prepares to bring an end to his second United spell after six eventful seasons.

Pogba is also fond of Juventus and Turin, but his economic demands, estimated at a net annual wage of €11m (£9.3m) and a four-year deal, could prove an obstacle to his arrival.

Juve nevertheless hope that his previous history at the club will prompt him to lower his asking price in order to seal a reunion.