Barcelona legend Rivaldo has reiterated his desire to see Neymar taken back to Camp Nou, with a fellow Brazilian considered to be a reliable option for the present while mooted target Lautaro Martinez is one for the future. 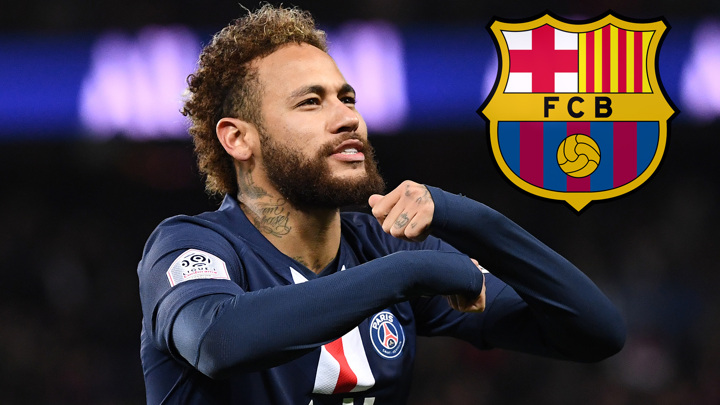 The reigning La Liga champions are said to be in the process of piecing together recruitment plans for the next transfer window.

Efforts to return Neymar to Catalunya from Paris Saint-Germain have so far come to nothing, but interest remains and the issue will be addressed again over the summer.

Rivaldo hopes an agreement can be reached that suits all parties, with Barca needing to dig deep in order to get a deal over the line.

The Blaugrana icon told Betfair: “I've been saying for a while that I believe in Neymar.

“Perhaps leaving Barcelona was a mistake for the Brazilian but, if there's any chance of getting him back for less than the €222m Barca paid for him, the club should seize the opportunity.

“At 28, he still has a lot of football to play. He would be a great signing for Barca as they would be getting someone who knows the club and who has the personality to make the difference in games.

“He wouldn't be daunted by sharing the pitch with Lionel Messi and the Argentinian would enjoy having him back on the team.” 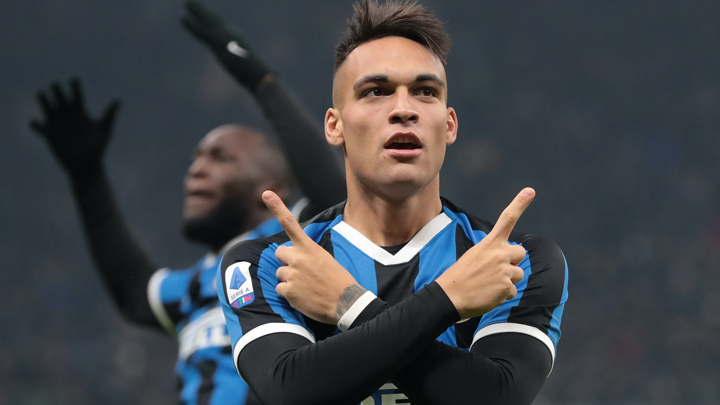 Along with the Neymar rumours, it has been suggested that Barca are keen on another South American star.

Speculation is building when it comes to Lautaro’s future, with the Argentine starring in Serie A with Inter.

Rivaldo is a big fan of the 22-year-old, but feels he should only be targeted in a big-money deal once he has more experience under his belt.

He added: “Rumours say that Barcelona are considering trying to sign the young Argentinian attacker Lautaro Martínez from Inter, but I think that the 22-year-old needs to keep developing and gaining experience.

“He's already a valuable player for Inter, and could become a top player in the future, but he's not ready for Barca.

“Barcelona should focus on bringing Neymar back, to reunite him with Messi and Luis Suarez in the devastating attack they had in the past.

“They should make every financial effort to get Neymar because it seems PSG are now more open to realistic offers.

“They should do everything necessary to sign a player who's already proved his value and wouldn't be a risky signing.

“Neymar has already won the Champions League with Barcelona, has impressed in the Blaugrana shirt many times, and after apologising to the fans for his unexpected exit to PSG, I think everything will be ok. He could conquer the Camp Nou fans with his brilliant game.”