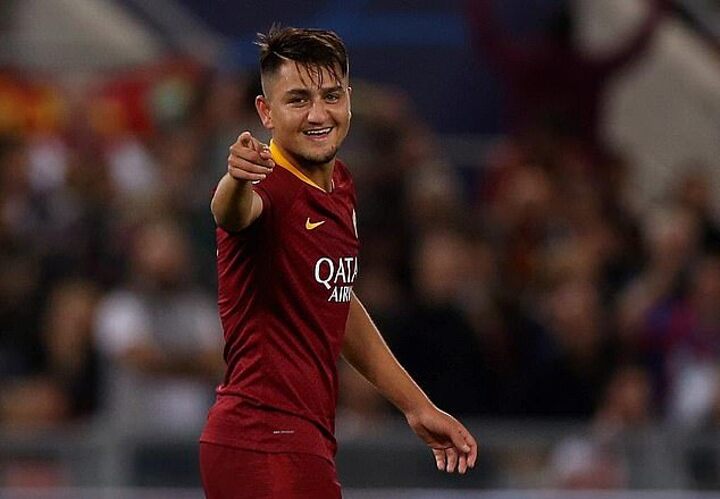 Talks are ongoing over a deal which would see Leicester sign the player now and pay a fee of around £24million next summer as they adjust their spending in light of the coronavirus fall out.

Manager Brendan Rodgers has been keen to bring in a winger to improve his side's ratio of goals and assists from wide areas, so they do not rely too much on Jamie Vardy, last season's Premier League Golden Boot winner, who turns 34 in January. 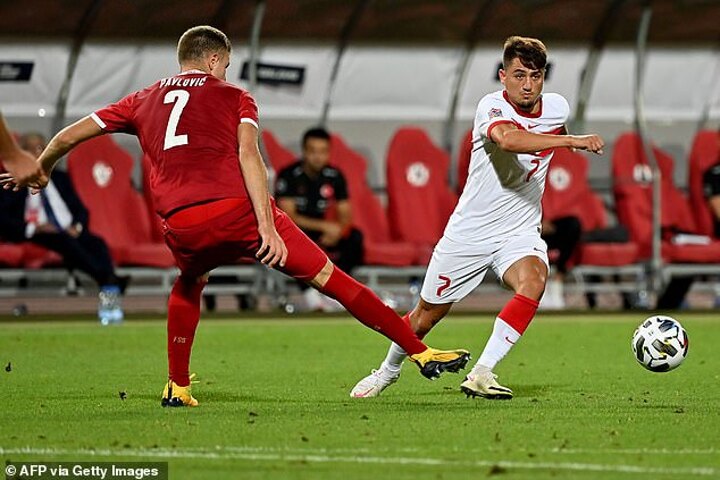 Under is quick, skilful and can play on either flank or off the striker. Rodgers is also keen on a new centre-back this summer.

The 23-year-old has been linked with a move to the Premier League on several occasions but Roma have been holding out for £35million plus.

Now though with finances limited they are looking at ways of getting salaries off their books and are open to negotiating a more amenable deal.

Newcastle United have also asked about Under but the lure of playing European football plus linking up with compatriot Caglar Soyuncu is likely to sway the 23-year old. Now they hope to conclude a quick agreement. 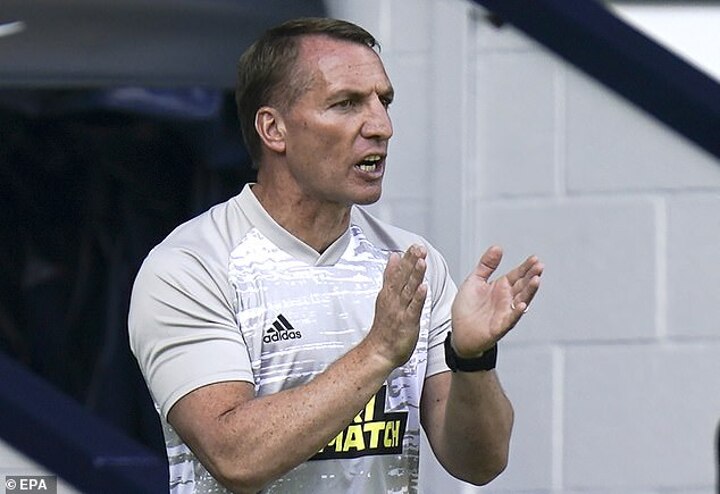 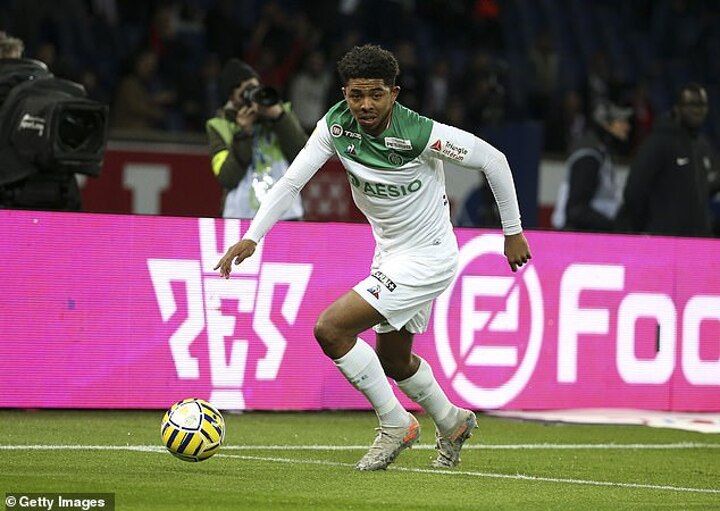 Under would be Leicester's second signing of the transfer window following the arrival of Belgium full-back Timothy Castagne from Atalanta for £22m, as a replacement for £50m Chelsea signing Ben Chilwell.

Castagne made an impressive debut for his new club, scoring in the 3-0 win at West Brom last Sunday.

The arrival of Under would place a question mark over the future of another winger, England Under-21 international Demarai Gray. The 24-year-old was not even in the squad at The Hawthorns and is likely to be available at the right price.

Leicester have also been negotiating with St Etienne over a £20m move for 19-year old centre back Wesley Fofana. The French club want close to £27m but Fofana has told his side he wants to join Leicester.