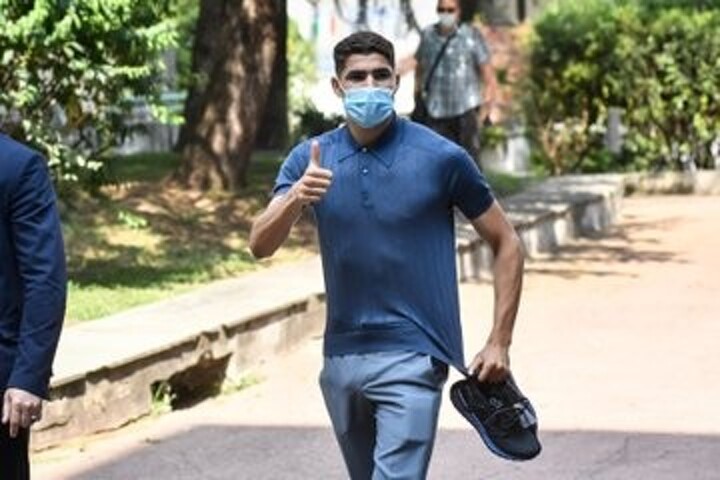 Hakimi was spotted touching down this morning, and he is now headed for Humanitas Research Hospital and – after that – the offices of the Italian Olympic Committee (CONI) for a medical.

He will then sign a five-year contract with Inter, who are paying €40m plus €5m in bonuses for his services. 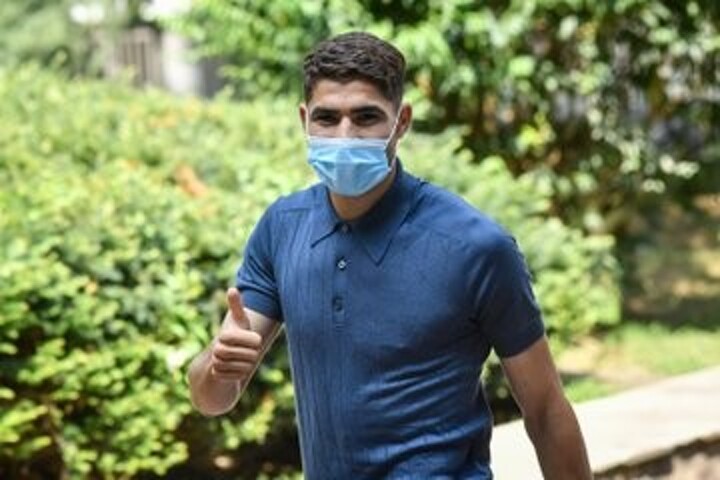 The 21-year-old has spent the last two seasons on loan at Borussia Dortmund, scoring 12 goals and providing 17 assists in 72 official appearances. 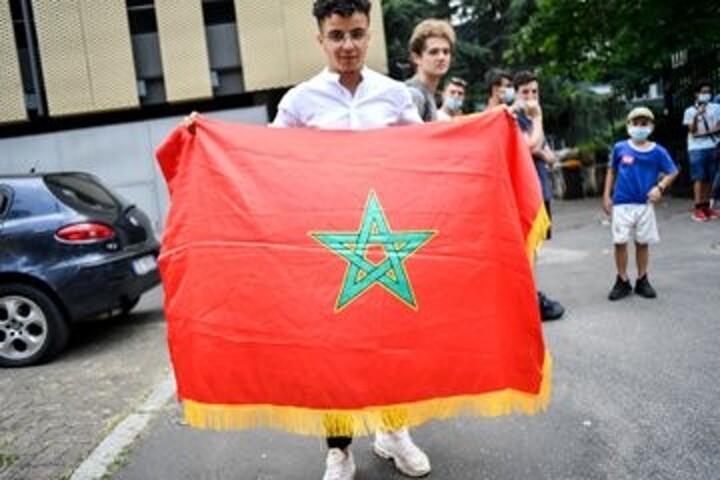 Prior to that, he capitalised on an injury to Dani Carvajal to help Madrid win their third consecutive Champions League in 2017-18.

Primarily a right-sided defender or wingback, he can also play on the opposite flank.