Manchester United are leading the race to sign to sign Napoli midfielder Fabian Ruiz, according to reports in Italy. 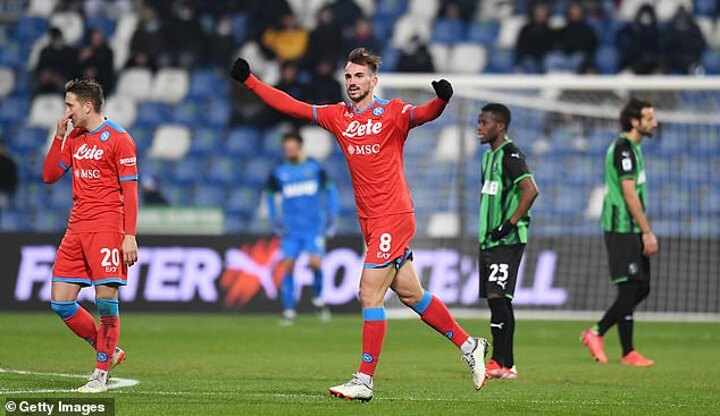 Ralf Rangnick is eager to add to his options in the middle of the park as Paul Pogba is expected to leave Old Trafford when his contract expires at the end of the season.

West Ham United star Declan Rice has been a long-time target and remains the club’s No 1 choice, but alternatives have been identified.

One of those is 25-year-old Ruiz, who has been one of the star performers in Serie A this season.

According to La Repubblica, United are ‘in pole position’ to sign the Spaniard ahead of Premier League rivals Liverpool and Arsenal.

Ruiz’s contract at Napoli runs until 2023 and there is doubt over whether he will sign an extension, meaning the Red Devils are ready to pounce when he enters the final year of his deal in the summer.

The midfielder has made 148 appearances for the Italian club since signing from Real Betis in 2018, scoring 20 goals and registering 13 assists. 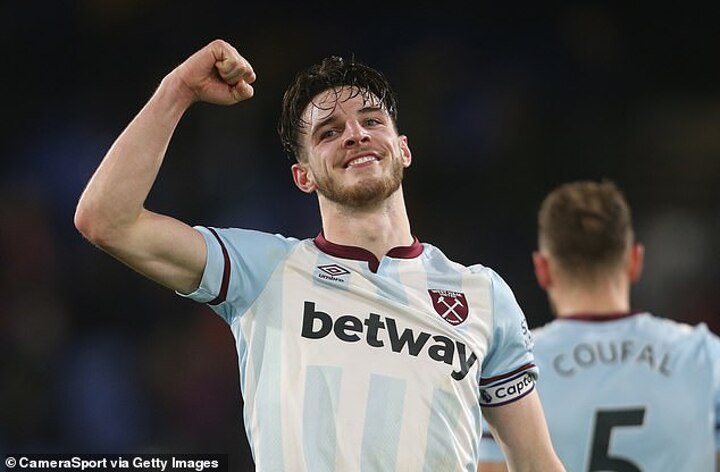 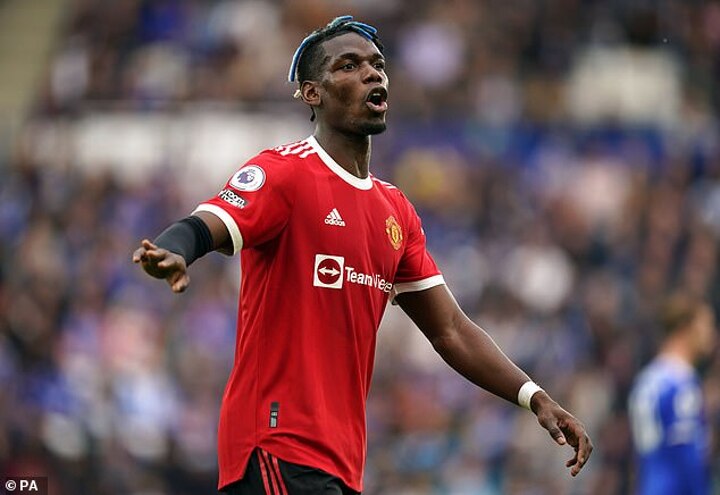 Ruiz, who has been capped 15 times by Spain and featured at Euro 2020 last summer, has been used in a deeper role by Napoli boss Luciano Spalletti this season.

Meanwhile, the groundwork is being done at Old Trafford to put together a bid for Rice, who West Ham insist is not for sale.

It is likely to take at least £100m for United to sign the England international, with Manchester City and Chelsea also weighing up an offer to prize him away from the London Stadium.