The sacking of Valencia boss Marcelino after winning the Copa del Rey and guiding Los Che to the Champions League is far from the first instance of its kind. 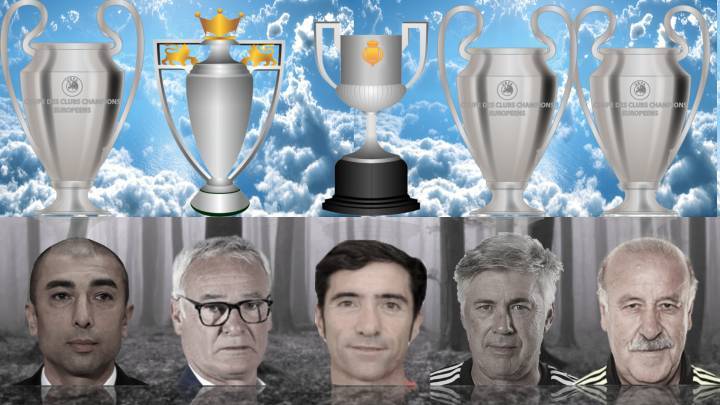 Valencia’s decision to sack Marcelino just three games into the new season after the Asturian tactician led Los Che to the Champions League and Copa del Rey glory – beating four-time consecutive winners Barcelona in the final – is further proof that shiny things can only keep trigger-happy club bigwigs amused for so long.

Valencia sit comfortably in tenth in LaLiga with both Real Madrid and Barcelona struggling at the start of the season but as these other cases show, goodwill is an asset that quickly becomes unbankable in the world of modern football. 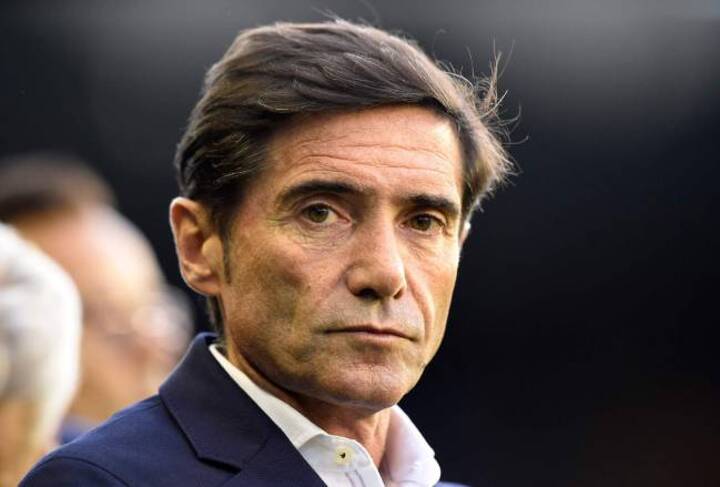 A 2-1 victory over Barça in last season’s Copa del Rey final was the first silverware to adorn the Mestalla trophy cabinet in over a decade and against all expectations the former Villarreal, Sevilla, Zaragoza and Sporting manager led Los Che to the Champions League in both of his two seasons in charge. The real reasons for his sacking may come to light in due course, but it was not a lack of success on the pitch that saw his reign to come to an end. 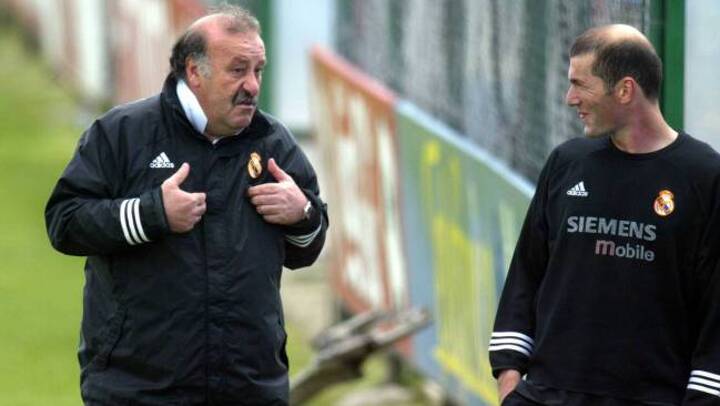 Perhaps the most famous case of a club president deciding against the grain that a “change of direction” was needed and one that single rankles the World Cup-winning manager and 1st Marquess of Del Bosque 18 years later: Del Bosque had led Madrid to Liga titles in 2001 and 2003 and the 1999-00 and 2001-02 Champions Leagues but was sacked ignominiously after the Liga success of 2003 with Florentino Pérez stating that he “was not the right coach for the future.”

Neither apparently were Carlos Queiroz, José Antonio Camacho, Mariano García Remón, Vanderlei Luxemburgo or Juan Ramón López Caro, with just the former landing any silverware – the Spanish Super Cup that Del Bosque’s Liga title had qualified Real for. It wasn’t until the arrival of Fabio Capello in 2006 – and the departure of Pérez – that Madrid would taste Liga success again.

When he was installed as caretaker at Chelsea after the sacking of Andre Villas-Boas in March 2012, little was expected of Di Matteo, an imperious midfielder during his playing days at Stamford Bridge. Against the odds, he led the side to the Champions League and FA Cup double, beating Barcelona and Spurs en route to both and overturning a 3-1 deficit in Europe against Napoli.

Di Matteo was sacked in November of the same year after defeat to Juventus in the Champions League effectively knocked the holders out, after a total of 42 games in charge. 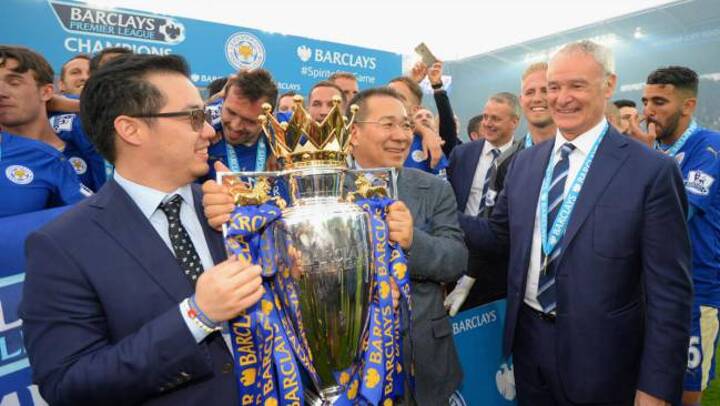 Perhaps the greatest miracle of them all. Battling the financial might of the Premier League’s elite, the Italian schemer led the Foxes to the 2015-16 Premier League title with a 10-point gap between his side and second-placed Arsenal. After being given the Freedom of Leicester, named as a Grand Officer of the Italian Order of Merit and winning the Premier League Manager of the Season Award, he was sacked the following February. 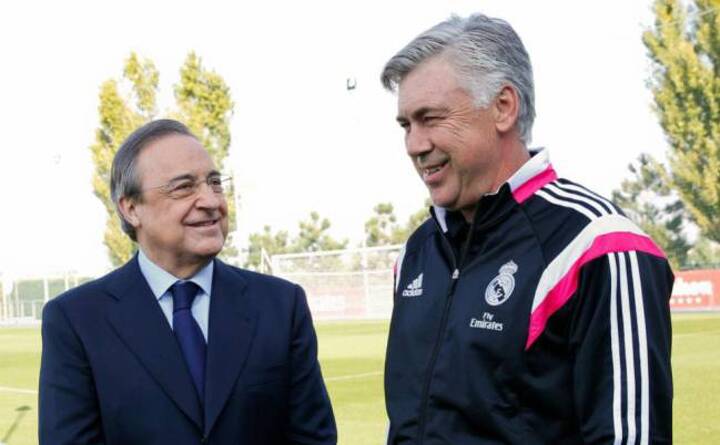 Real Madrid had waited over a decade for the long sought-after Décima, to the point that it had become an obsession for Florentino Pérez. Even the hiring of José Mourinho failed to get them to the final but Carlo Ancelotti managed to lead them to the promised land in 2013-14, beating Schalke, Borussia Dortmund, Bayern Munich and Atlético to land old big ears. That wasn’t enough to save Ancelotti a year later though, when a potless season (UEFA Super Cup and Club World Cup aside) saw him out on his ears as Pérez pulled the trigger again for a very brief dalliance with Rafa Benítez.