Paris Saint-Germain (PSG) are working to improve their squad ahead of a crucial season. The Ligue 1 champions have already parted ways with Mauricio Pochettino and appointed Christophe Galtier as his replacement. 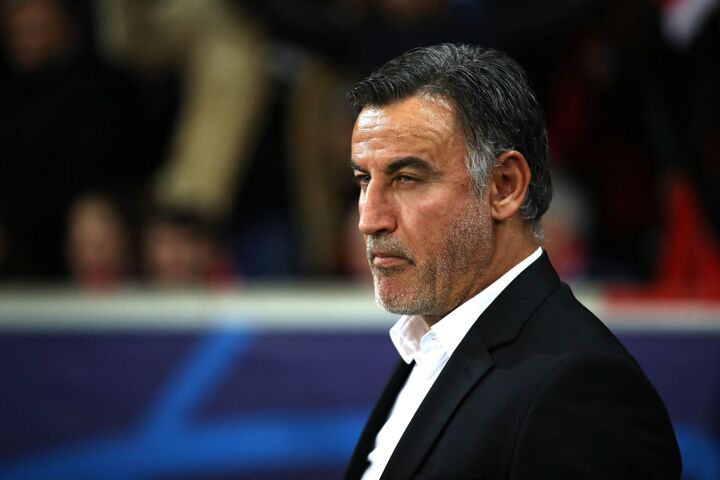 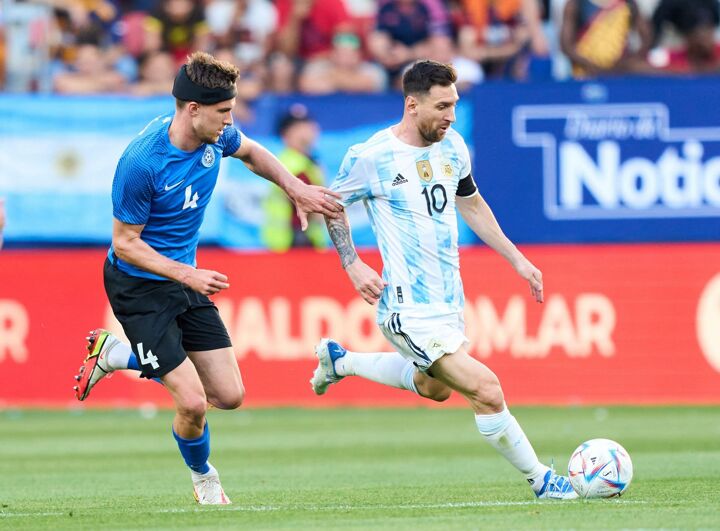 Lionel Messi is not good enough for the top six clubs in the Premier League, according to Danny Mills. The Argentinean is arguably the greatest player to grace the beautiful game. The seven-time Ballon d’Or winner had the world at his feet at Barcelona, but things have not been as rosy since he arrived at PSG last summer.

LMessi has struggled to hold his own at the Parc des Princes and endured a difficult debut season with the French champions. The 35-year-old managed just 11 goals from 34 games across competitions but did win the Ligue 1 title.

Speaking recently, Mills acknowledged Messi as the greatest player he has seen. However, he also stressed that the Argentinean is no longer the player he once was. 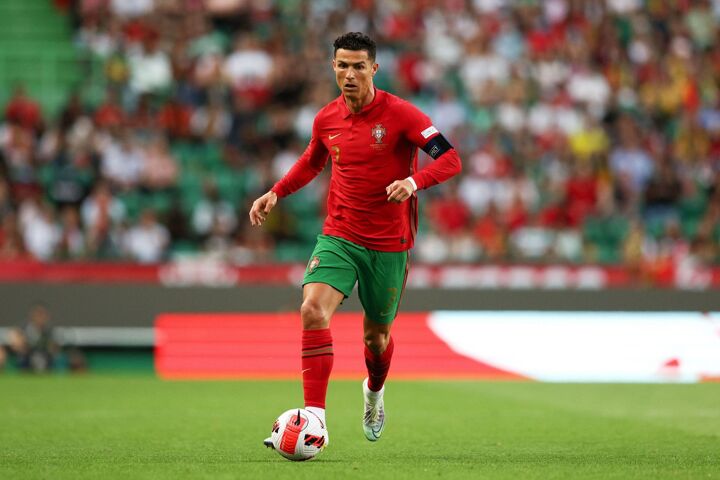 Craig Burley has warned PSG against signing Cristiano Ronaldo. The Portuguese is pushing for an exit from Manchester United this summer. The Parisians have been linked with a move for the 37-year-old but have been advised to steer clear of him.

Speaking to ESPN FC, as relayed by The Metro, Burley also accused Ronaldo of causing disruption in the Red Devils dressing room.

“(Apparently) there will be a few tears shed in the Manchester United dressing room if Cristiano Ronaldo leaves. … Really? Trust me, the only tears shed will be from fans at the fact that half of these wannabees are at the club. The fact that he allegedly was a bit divisive last year on arrival at the club, I think that’s merely down to the fact that the standards were awful. I can understand that frustration,” said Burley.

“I think Manchester United have to get him out. He’s not the future. You can’t have a bad apple, a divisive player and one that doesn’t want to be there. You have new management, trying to build some new foundations. You can’t have that player. They’re going to have to find a way to get him out. The biggest mistake he made was walking into the club 12 months ago thinking they were moving forward.” 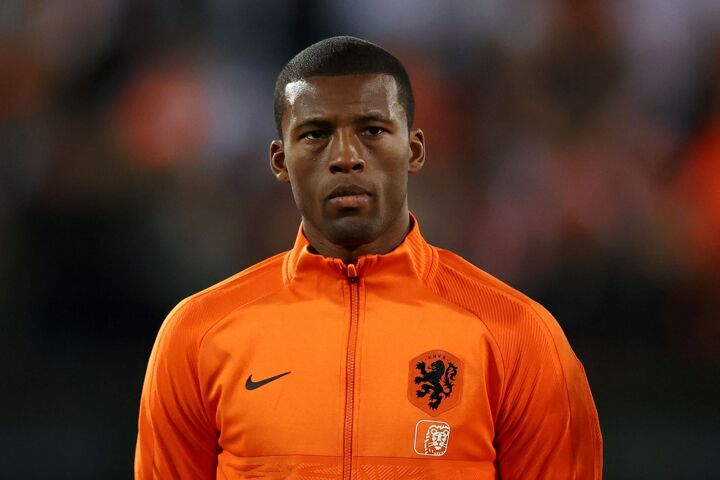 PSG are planning a swap deal with Juventus involving Georginio Wijnaldum and Adrien Rabiot, according to Calciomercatoweb via Liverpool Echo. The Dutch midfielder joined the Ligue 1 champions last summer from Liverpool on a Bosman move. However, he has failed to live up to expectations at the club so far and is likely to be offloaded this year.

The Parisians have already identified former player Rabiot as the ideal candidate to take Wijnaldum’s place. The Frenchman’s current contract with the Bianconeri expires next summer, and he has been linked with an exit from Turin. The Parisians are hoping to take him back to the Parc des Princes and are willing to offer Wijnaldum in return.